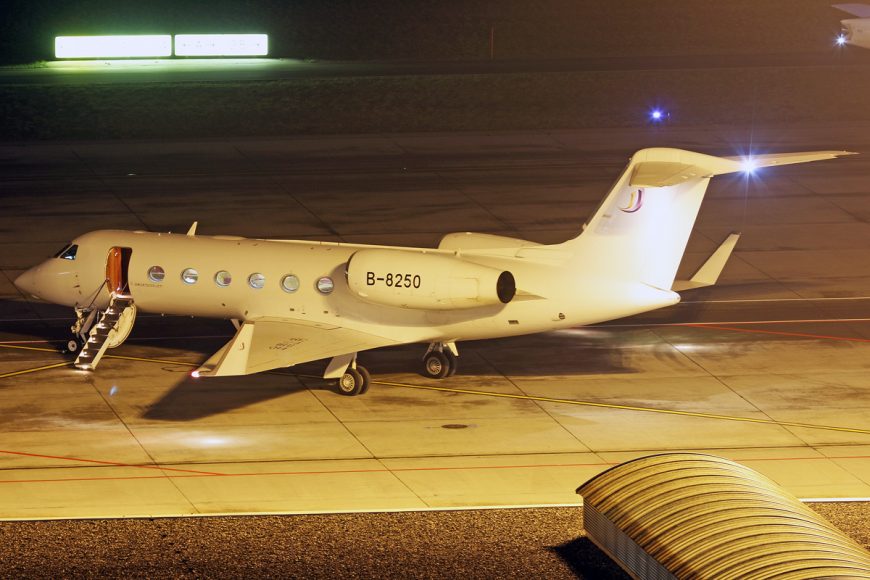 Asia does not begin and end with China but this year’s Asian Business Aviation Convention and Exhibition (ABACE) was certainly overshadowed by the economic slowdown in the People’s Republic. Poor domestic growth, a weakened currency, rising oil prices, the trade war with the US, as well as continuing logistical and infrastructure challenges have all contributed to a decline in business confidence.

The Mainland China business aircraft fleet contracted – for the first time – by 2% (or six aircraft) last year, according to the 2018 Fleet Report produced by Asian Sky Group. This followed a 10% increase in 2017 and some observers predict that growth will return in 2019 as OEMs gear up production and deliveries of new models, including the G500, Global 7500, Falcon 8X and Citation Latitude. There was more encouraging news from the wider Asia-Pacific region, where the total fleet grew by 1.4% YOY (109 aircraft), and particularly Southeast Asia, which grew by some 6%.

Ed Bolen, CEO of the US NBAA, said that 40% of exhibitors at ABACE were from the Asia-Pacific region and all the major OEMs were in evidence despite market challenges – Gulfstream boasted its largest ever presence at the event and Bombardier’s flagship Global 7500 made its show debut. Manufacturers continued to focus on the larger cabin sector of the market; nearly 50% of the more than 1,200 aircraft in the region fall into this category and no significant change to this ratio is expected in the near future.