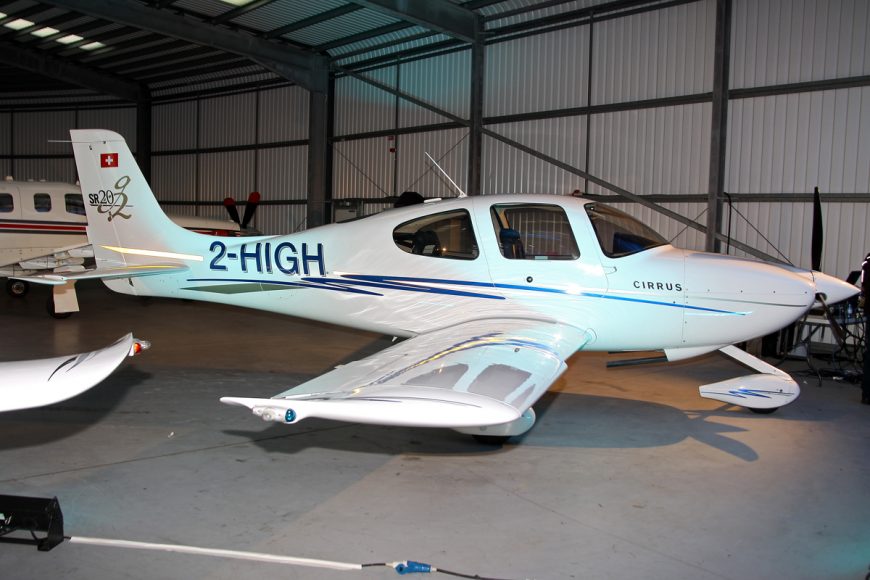 On 7 May, the Guernsey Aircraft Registry (2-REG) announced that it had registered its 500th aircraft  – a Boeing 737-800 airliner. The registry was formally launched on 9 December 2013 after the failure of negotiations with the neighbouring Channel Island of Jersey to establish a joint aircraft register. Jersey subsequently launched its own registry, which has failed to mirror Guernsey’s success.

Initially established as a private registry, like the Isle of Man, 2-REG now issues Air Operator Certificates and six have been licensed to date. According to latest data, a total of 34 corporate jets are currently registered. However, 2-REG has specialised in the often short-term registration of commercial airliners between leases – of the 199 aircraft current on the 1 April register, some 67 aircraft fall into this category.