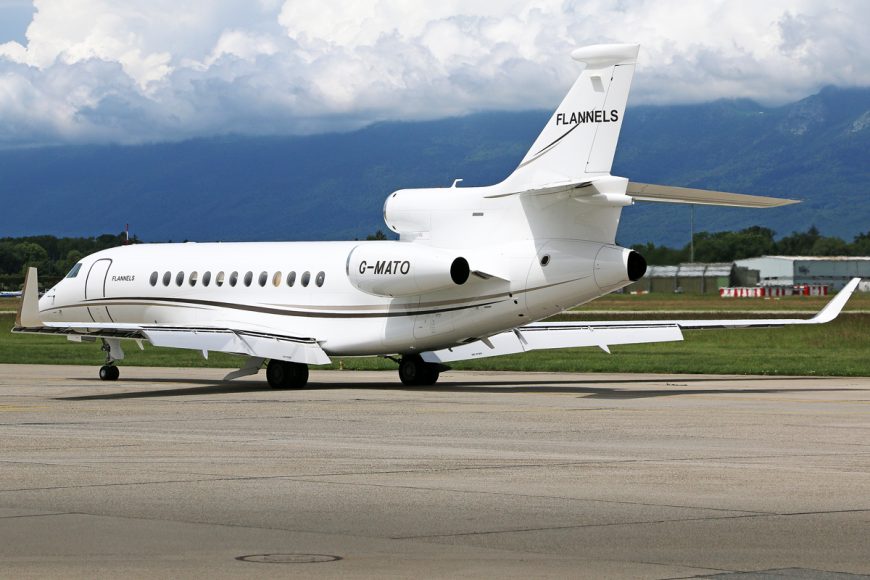 Those seeking headlines from EBACE 2019 did not find them in the OEM announcements of new models or significant upgrades to existing designs. To quote Alastair Whyte of Corporate Jet Investor: “The big news story of EBACE was that there were no big stories”.

But that did not mean that commentators at Europe’s largest corporate aviation event were left scrabbling around for news. The over-riding theme for this year’s event was ‘sustainability and innovation’ and, returning to the familiar Palexpo site adjacent to Geneva airport, EBACE hosted nearly 400 exhibitors and attendees from more than 80 countries from 21 to 23 May.

Immediately in advance of EBACE, a global coalition of business aviation organisations behind the SAJF initiative joined at TAG Farnborough Airport in the UK for a multifaceted event to showcase the viability of SAJFs, which included a technical panel discussion and a live fuelling with alternative fuel. Thirteen aircraft then flew on from Farnborough to Geneva, while others had fuelled up at airports across Europe and the US for demonstration flights.

For the first time, EBACE featured an Innovation Pavilion, which highlighted electric vertical take-off and landing (eVTOL) aircraft design concepts. The very clear message was that eVTOL has great synergy with business aviation, particularly in its potential for Urban Air Mobility (UAM), a market that could potentially be worth some USD1.4 trillion by 2040, according to Morgan Stanley. It was reported that a dozen vehicles which would qualify under the UAM are currently undergoing flight testing.

President and CEO of the National Business Aviation Association Ed Bolen summed up the event in characteristically buoyant vein: “We’re finishing EBACE inspired by a vision of sustainable flight, urban air mobility and other game-changing innovations.”