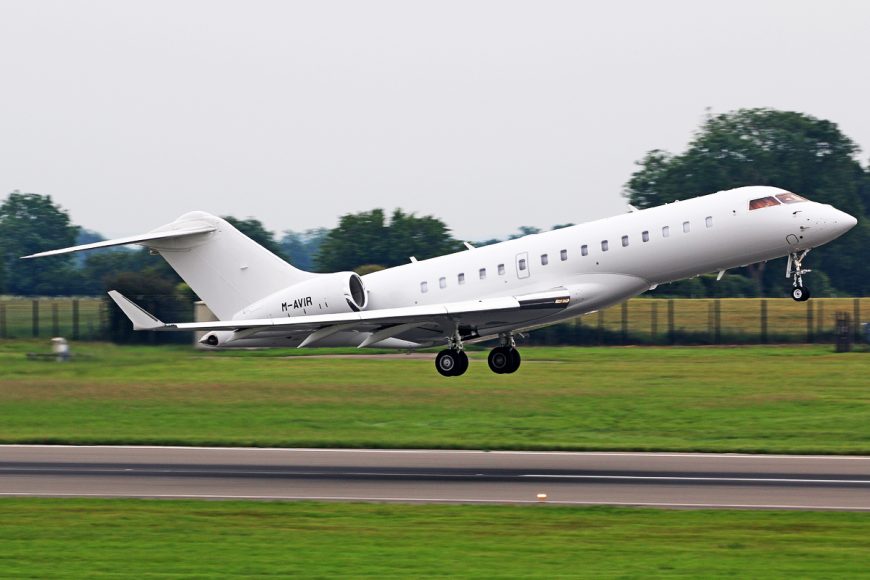 Airborne’s report on the 2018 Isle of Man Aviation Conference began: “The uncertainty surrounding the post-‘Brexit’ aviation relationship between the UK and the EU continued to exercise minds …” Those attending the 2019 event on 27 June experienced a severe case of déjà vu. Three years after the UK referendum result, Brexit again dominated discussions in the hall and during the networking events – the abiding feelings being frustration and lack of certainty.

Organised by Martyn Fiddler Aviation and supported by the Isle of Man Aircraft Registry, the ninth edition was hosted again in the majestic Edwardian grandeur of the Royal Hall in the Villa Marina complex on the Douglas seafront. The conference featured detailed discussion of areas as diverse as the threat posed by illegal or ‘grey’ charters, the Cape Town Convention, the advantages offered by both new and pre-owned aircraft, updates on VAT and new technology and its application within business aviation. Significantly the last topic was widened out into a debate about future operations, including electric urban transport.

Simon Williams, the Isle of Man’s Director of Civil Aviation, once again delivered a very upbeat message on the registry and the island’s place as “an aviation centre of excellence”. He also noted that the island has not ruled out introducing AOCs at some stage in the future and that this is constantly under review.