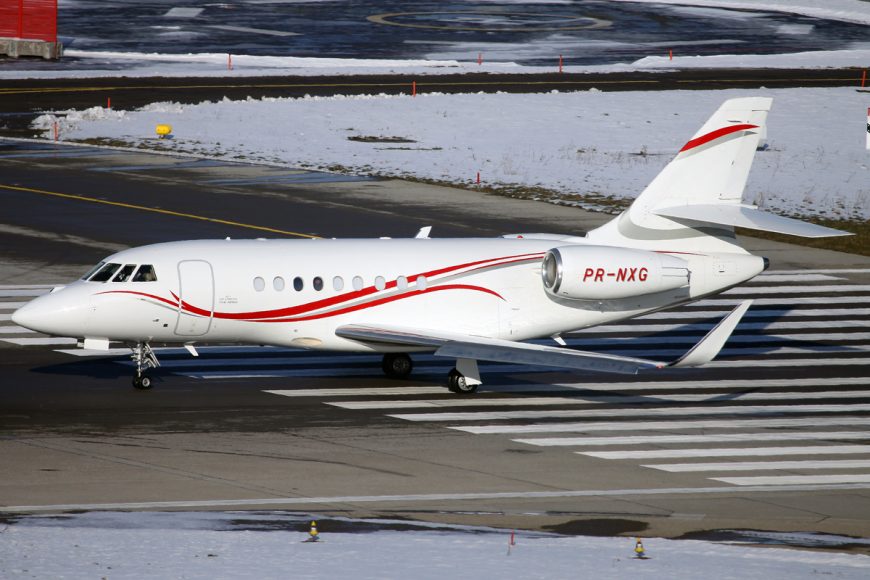 This year’s Latin American Business Aviation Conference and Exhibition (LABACE) – held in cramped conditions at São Paulo Congonhas airport from 13 to 15 August – sought to emphasise the residual strength of the Brazilian market and reasons for optimism as to its future.

Brazil boasts the world’s second largest fleet of civilian aircraft, behind only the US, but its economy has suffered a difficult eight years marked by political scandals and poor economic growth. However, the free market stance of President Bolsonaro has created a sense of renewed optimism. This was evident among manufacturers and clients attending the show.

Flávio Pires, CEO of the Brazilian Association for Business Aviation, noted that “the worst passed two years ago” in economic terms. And while the size of the business aircraft fleet remains stagnant, the number of operators grew by nearly 3% in 2018.

In terms of foreign OEMs, Gulfstream led the way with its newly certified G600 making its debut alongside a G650ER and G280. Home grown Embraer also celebrated the domestic certification of its Praetor 500 as the show opened. A total of 47 aircraft graced the static park.

On a less positive note, speakers during the conference sessions pointed once again to the logistical challenges facing business and general aviation – the need for new airports in a country where many of the population live in remote areas and the reliance of the sector on a single avgas refinery covering the whole of the country.