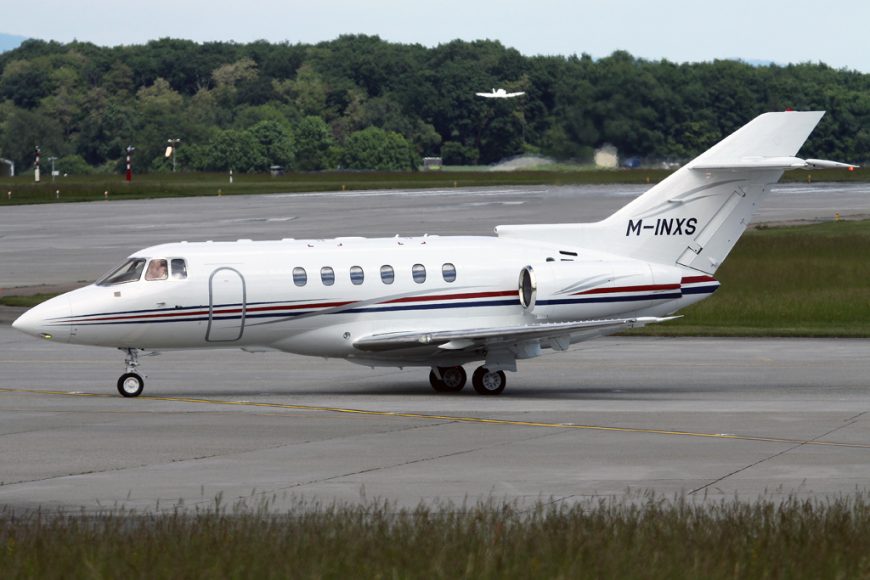 A review by the UK Treasury of the administration of tax on both business aircraft and yachts in the Isle of Man found no evidence of VAT avoidance. The detailed review followed allegations aired in the media as part of the so-called ‘Paradise Papers’ leak of documents in 2017. The island’s government requested the UK to investigate its procedures following allegations of VAT avoidance through importation through the Isle of Man. The investigation concluded that the Manx authorities had performed extensive and effective compliance checks during VAT registration. The report also recommended further checks in years following VAT registration to ensure continued compliance.