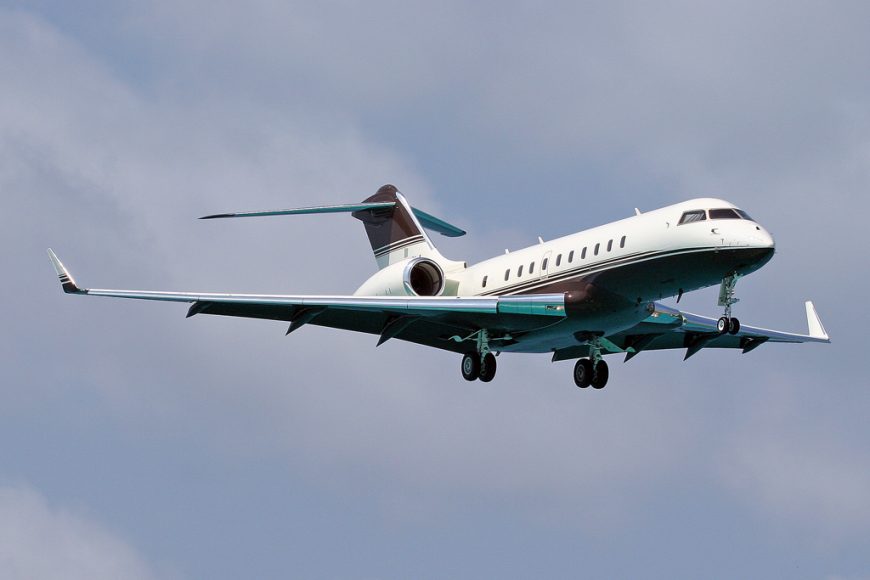 In the midst of a general election and – to be fair – before its official manifesto has been published, a senior member of the UK opposition Labour Party has suggested that the UK should ban all business jet flights powered by fossil fuels by 2025. In response to a report published by environmental and economic pressure groups Fellow Travellers and Commonwealth calling for electric-only private aircraft flights, Shadow Transport Secretary Andy McDonald tweeted: “The multi-millionaires and billionaires who travel by private jet are doing profound damage to the climate, and it’s the rest of us who’ll suffer the consequence. A phase-out date for the use of fossil fuel private jets is a sensible proposal.” This received short shrift from industry lobby groups including the EBAA, IBAC and NBAA, which all pointed to the value of the corporate aviation sector and its place at the forefront of efforts to introduce sustainable fuels and offset harmful emissions.