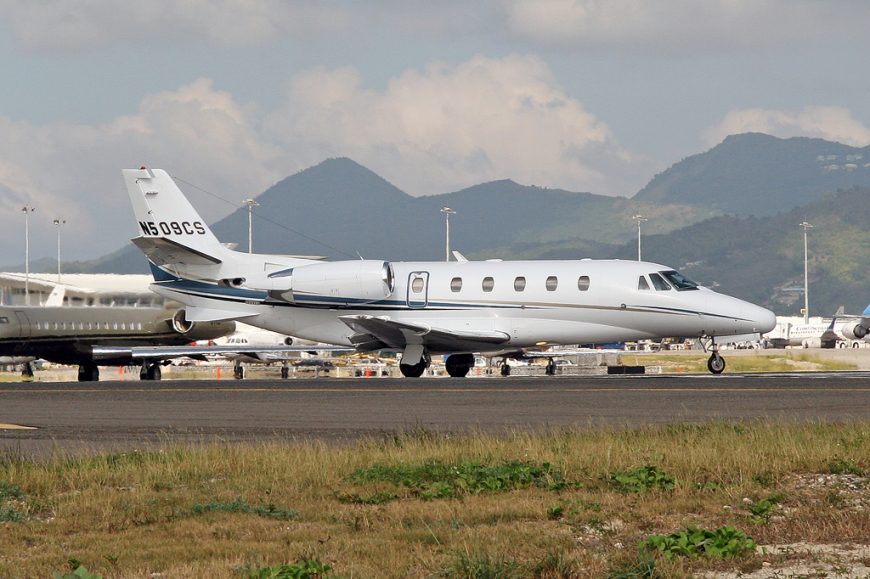 NBAA-BACE lived up to its billing as the world’s largest corporate aviation event when it returned to the Las Vegas Convention Centre and Henderson Executive Airport on 22 October with leading OEMs choosing the convention to launch new models and powerplant. Gulfstream Aerospace grabbed the headlines with the unveiling of its new flagship G700, Bombardier brought a full-size mock-up of the latest Learjet – the 75 Liberty – and Rolls Royce took the wraps off its new Pearl 700 engine.

On the eve of this year’s show, NBAA president and CEO Ed Bolen had noted: “The aviation industry is changing; it’s evolving, it’s adapting, and it’s in some ways transforming. I think you’ll see all of that on display at NBAA-BACE.” In particular, he highlighted the role of OEMs in bringing new models to the marketplace, new developments in terms of sustainable fuels and reducing the sector’s carbon footprint, embracing alternative technologies and a powerful dynamic for change.

In terms of hard orders, Gulfstream cemented the launch of the G700 with orders worth some USD2 billion – a commitment for 10 examples from Qatar Executive and an order for 16 aircraft from US fractional specialist operator Flexjet. The latter continued its spending spree by adding an order worth USD1.4 billion with Brazilian manufacturer Embraer. The commitment covers a total of 64 aircraft including Phenom 300E and a mix of Praetor 500 and 600 twins. Under the terms of the deal, Flexjet will also modify its existing fleet of Legacy 450s to Praetor 500 standard.

Beleaguered Boeing also lifted its gloom by recording an order for two BBJ787-9s for the same undisclosed customer. High profile programme and charter specialist VistaJet further confirmed that it would take up to six Bombardier Global 7500s from an order originally placed in 2012.

Ed Bolen gave his verdict on this year’s event in these terms – “This week proved that in business aviation, we want the future, and we want it now, that future was on proud display in Las Vegas, with a show that fired the imagination.”