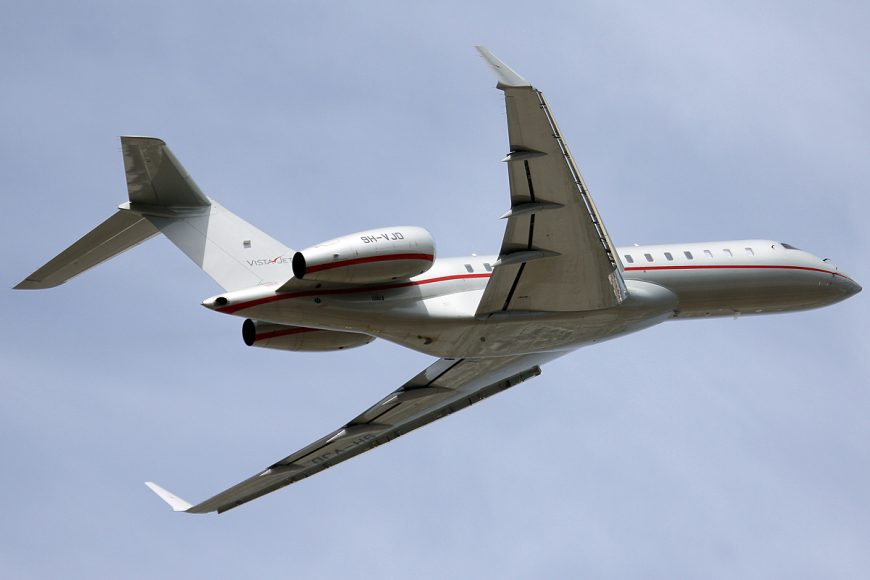 Ten years ago the government of Malta relaunched its existing small scale aircraft register with the stated aim of seizing a “timely opportunity” afforded by substantial growth in aviation. At the start of 2020 it is clear that the Maltese register has enjoyed considerable success. In terms of airlines, a number of existing EU companies including Ryanair, Air Nostrum, Blue Panorama and Hi-Fly have established Maltese entities and have registered aircraft in Malta citing lower costs and potential tax savings.

Before the relaunch, the Maltese authorities had established a steering committee “to establish a successful Aviation Register directed to attract international airlines and other companies in this industry and to serve as an important milestone in building an aviation service cluster in Malta.” The promotional brochure set out forecasts for a new register, looked at the competition and concluded that there were considerable opportunities for the Maltese economy.

One of the stated aims of the register was to encourage commercial rather than private operators of bizjets to relocate to Malta. Our analysis of the register over the years show the island’s clear success. In April 2010, there were 83 aircraft on the register, of which 14 were corporate jets. In the latest data published this month, the register boasts 391 aircraft of which 193 are bizjets. Malta has attracted major players – 58 of the 193 aircraft are operated by programme specialist VistaJet, 13 by Luxwing, and a further ten by both VIP charter operator Comlux and TAG Aviation Malta.