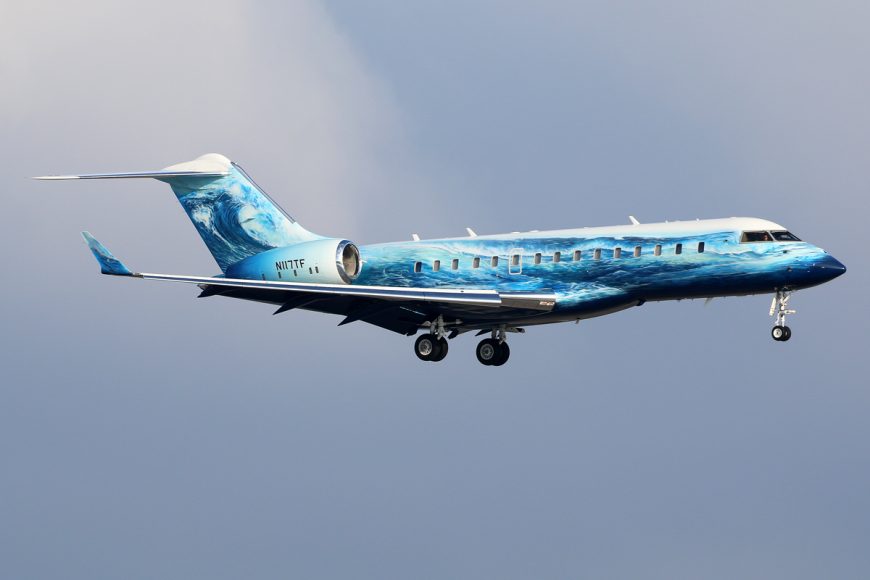 The future of Bombardier’s business jet division has been the subject of intense speculation in the trade press over recent weeks. The Canadian manufacturer has significant debt and has already signalled that it is leaving the commercial airliner business by stepping back from its partnership with Airbus on the A220 (formerly the Bombardier C Series). The chitter-chatter has focused on possible suitors should the firm also look to exit the bizjet market. The smart money seems to be on a possible acquisition by Textron Aviation. If the US firm were to secure the Bombardier bizjet unit, it would hold some 55% of the entire market. Of the other potential contenders, Gulfstream and Dassault would face too great an overlap, while Embraer is currently looking at cementing its own link with Boeing. Both Bombardier and Textron have refused to comment.