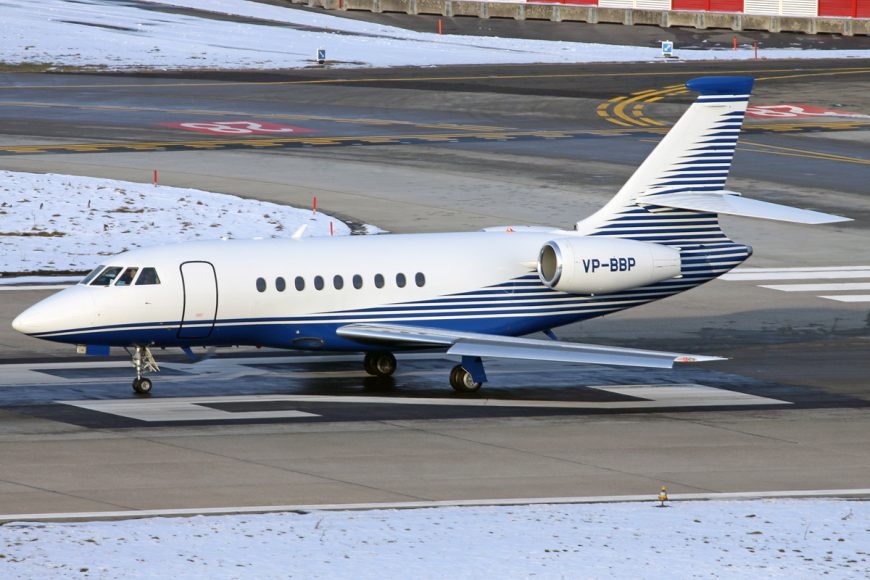 Once again we have undertaken our annual review of the aircraft under registry with a number of jurisdictions popular for the hosting of corporate jets and airliners. The data has been compiled by RANA from both official and unofficial sources.

This year, as in 2019, the San Marino Aircraft Registry (SMAR) has continued its impressive growth. It is clear that the SMAR continues to build on a strong reputation for customer service, effective marketing, wide acceptance of crew and technical standards, competitive costing and clear rules and regulations. SMAR’s success has seen aircraft being transferred from other competing registries such as Bermuda, Cayman, Malta and the Isle of Man.

Again, the UK Crown Dependencies have offered differing performances. The Isle of Man’s registry remains high profile and popular, but has seen a small fall in the both bizjets and airliners under registry. By contrast, 2-REG, the Guernsey registry continues to expand its fleet of bizjets while maintaining its large market share of the registration of commercial airliners between leases. The neighbouring island of Jersey’s registry has remained very much in the doldrums as plans to relaunch into an arguably saturated and limited market have once again come and gone.

Malta’s registration of bizjets, largely through the vehicle of AOCs established by corporate and charter operators attracted by tax incentives and ease of process, has recorded limited but steady growth. As an aside, the island’s commercial airliner register has undergone exponential growth as Ryanair and other European airlines have sought to re-register members of their fleets in Malta.

The table shows the figures as at February 2019/February 2020 (or latest available).