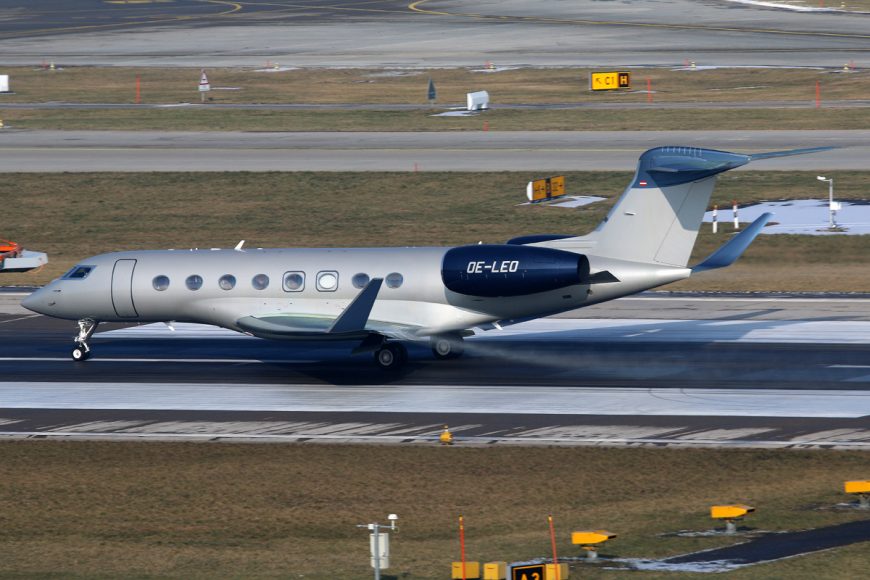 The late Harold Macmillan, when asked what was the most difficult thing about the job of being the Prime Minister, reportedly answered: “Events, my dear boy, events”. The fact that he may not actually have uttered these exact words really doesn’t matter. It would have been impossible to predict, even three months ago, that within just a few weeks a global pandemic would bring the world’s biggest economies to a standstill and force governments to introduce draconian measures to restrict people’s freedom of movement and association. Never before have events seemed quite so dramatic and fast moving.

As this is written, the current Prime Minister Boris Johnson lies in intensive care, along with many others worldwide. Airborne has to focus on the challenges to the business aviation sector and with the situation changing from minute to minute, what is included can only be a matter of record.

Marc Bailey, CEO of the British Business and General Aviation Association (BBGA), said on 27 March: “I would suggest that in a couple of weeks we will be in full grounded mode across the sector and I don’t see that changing.” Bailey added that bizav operators will be hard-pressed by servicing debt and cash flow issues and that many, like the commercial airlines will not survive. Like other industries, bizav operators will have to offer staff unpaid leave, a period of furlough or lay-off.

In stark terms, bizav flying plunged worldwide during March. According to data produced by WINGX Advance, activity in Europe fell by 34% and in the US by 30%. As travel restrictions became blanket by the end of the month, the decline accelerated with falls in excess of 50% YOY. The figures for April are expected to be far worse.

Because of Covid-19 the corporate aviation event schedule has fallen apart as events are either postponed or cancelled. The European Business Aviation Convention & Exhibition (EBACE) and the popular Isle of Man Aviation Conference will next be held in 2021, while the Farnborough International Airshow will not returning until 2022.