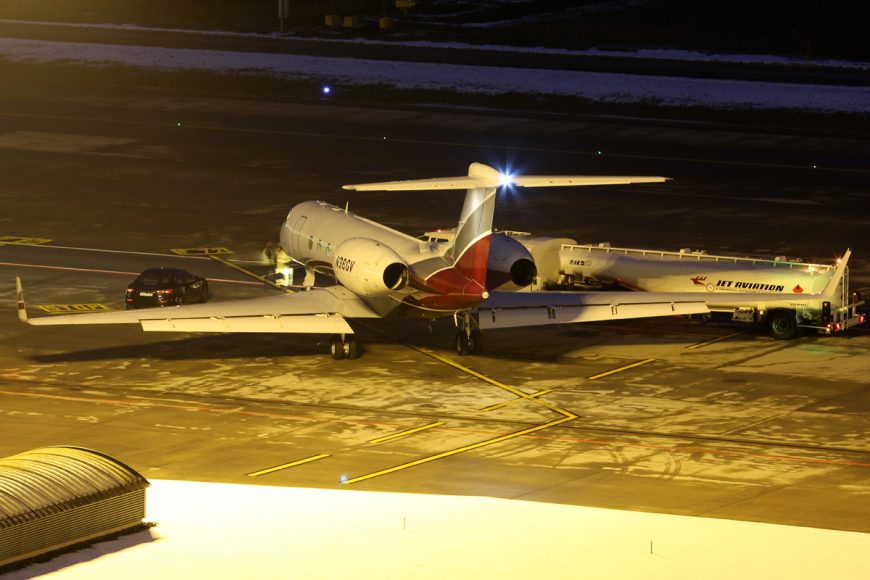 Aircraft manufacturers are hurting as a result of the Covid-19 pandemic; a number have reduced manpower, furloughed staff and suspended production for lengthy periods. There have also been significant logistical issues of delivering aircraft across borders during the pandemic as countries closed borders and imposed draconian travel restrictions. The expectation is that MROs will deliver 30% fewer business jets and turboprops this year – down from 809 in 2019. It is clear that huge challenges remain and that any forecasts for this year and beyond are subject to change.

Despite production having now resumed after suspension, Textron Aviation deliveries fell by 50% in Q2 – 23 Citations compared to 46 in Q2 2019. Turboprop King Air deliveries also fell from 16 units to just 11. Despite these figures, Scott Donnelly, Textron Chairman and CEO expects results for the remaining half of the year to improve as business traffic returns to almost ‘normal’ levels. He reported renewed client interest particularly in small jets and twin turboprops.

Dassault Aviation expected to deliver 40 Falcons in 2020. The total is now estimated to be in the region of 30. In the first half of this year the manufacturer delivered 16 aircraft – down from 17 in the same period last year.

Arguably bucking the trend in Q2, Gulfstream Aerospace delivered 32 aircraft – six G280s and 26 large cabin aircraft, a slight increase on the eight G280s and 23 large aircraft delivered in Q2 2019. For the half year however it handed over 55 aircraft compared to 65. It now expects to deliver between 125 and 130 aircraft this year compared to its original forecast of 150 – a reduction directly attributed to the effects of the pandemic.