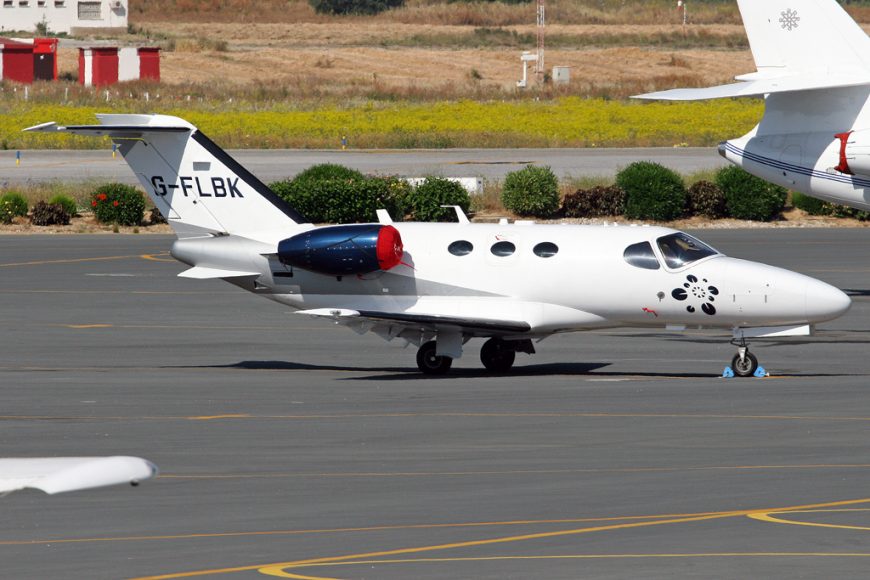 European bizav traffic levels in August were some 3% higher than in the same month last year, according to the latest data produced by specialist analyst WingX Advance, although this increase was accompanied by a reduction in flight hours, which would suggest that flights are being madeover shorter average distances. The numbers have also been swelled by peaks of short notice demand as countries such as the UK have reintroduced some restrictions on arriving travellers.

WingX Managing Director Richard Koe said: “August saw the overall market edge further towards recovery, with marked variation between Europe and the US. Further ahead in the pandemic curve, European countries have substantially opened their economies, and belatedly, tourism has been rebooted.”

The overall figures for the five months from April to August remain stark with flight numbers down by some 34% over the same period in 2019. At the end of August the average seven-day daily traffic numbers stood at 2,344 flights – almost six times the figure at the lowest point in April.