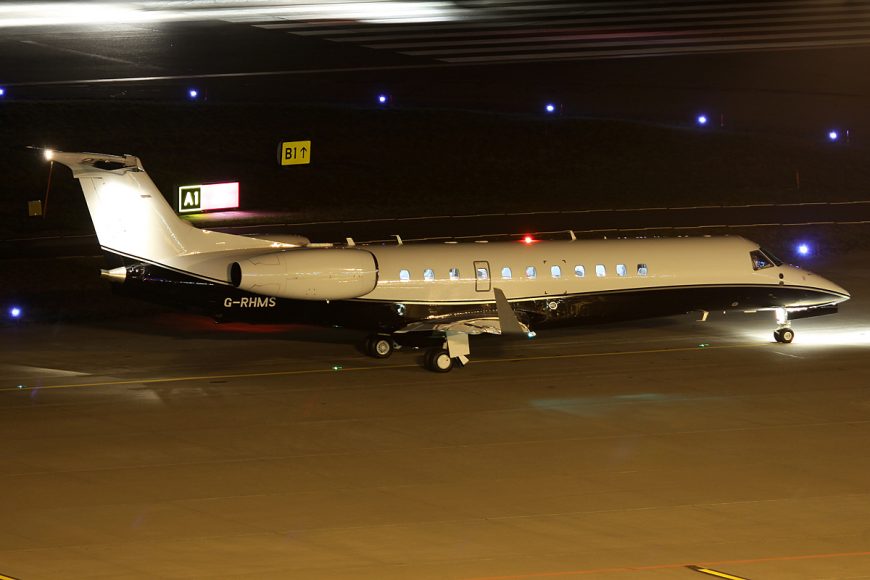 “Not all doom and gloom” – Business aviation and Brexit

“We need to appreciate that the UK has left the EU now. That’s not going to change. So now we have to step up and take those opportunities,” said Aoife O’Sullivan, chair of the British Business and General Aviation Association (BBGA) and partner in The Air Law Firm, in a recent webinar arranged by the lobby group.

The webinar, held on 22 September, brought together industry sector experts, aircraft operators, and analysts together with representatives of the CAA and UK government Department for Transport (DfT). Given the continued uncertainty of ongoing negotiations, much of the discussion focused on the worst case scenario of a ‘no deal’ Brexit at the end of the transition period on 31 December.

Foremost among the concerns raised was that, from this date, the UK will cease to be a member of EASA, the European regulator. Uncertainty also surrounds access to markets, the ability of charter flights to continue operating under existing EU freedoms, the right to cabotage and the status of aircraft imported through the UK or Isle of Man in respect of duties and VAT.

CAA Head of Licensing David Kendrick said: “There isn’t going to be a drop-dead moment on 1 January – flights will continue to operate after the deadline.” DfT deputy director for general aviation David Harding raised the potential for making the sector more competitive post-Brexit because the UK would have autonomy to develop regulations, including the possible simplification of licensing and medical certifications. It was further noted that a UK outside the EU could become a centre for aircraft leasing and indeed for aircraft deliveries, citing newly advantageous tax rules.

In a note forwarded to webinar delegates a couple of days later, the CAA provided an update on its contingency planning in the event of a failure to reach political agreement. This included pledges that: “all current technical requirements will be retained in UK domestic regulation”; “all type certificates, approvals and licences issued in accordance with EASA requirements that are in effect on 31 December will remain valid under UK law for two years unless they expire sooner”; and “the UK’s existing safety arrangements with countries beyond the EU will continue.”