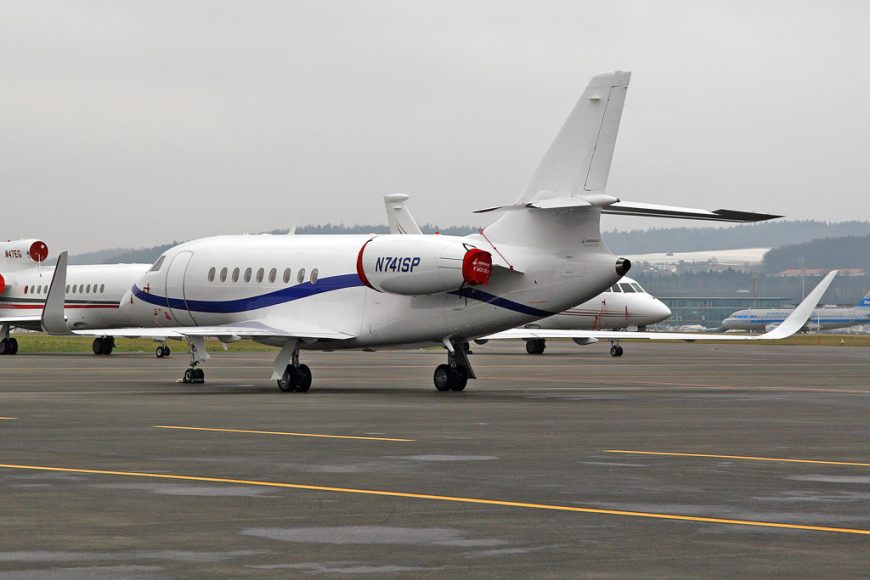 Bizav traffic is falling again. Worldwide bizav departures were down by 14.7% compared to 2019 levels, according to the latest regular data produced by specialist analyst WingX Advance, which blamed the decline largely the reintroduction of travel restrictions and new lockdowns designed to deal with the so-called second wave of the Covid-19 pandemic.

In early November, European traffic levels fell by some 22% compared to the same period in 2019. The UK has seen the largest falls – with traffic down more than 32% – while levels in Spain, Belgium, France and Switzerland are all more than 20% down on last year’s figures. In countries where second wave lockdowns have been less restrictive, such as Germany and Italy, traffic is down by around 10%. European airports have also seen eye watering falls in traffic levels – with London Luton reporting more than 50% fewer departures YoY and Geneva, Farnborough and Paris Le Bourget all seeing traffic levels down by around 35%.

In North America, overall bizav sectors were down by 16% YoY – with the US recording traffic levels down by 14%. In terms of region, the areas hardest hit include the Midwest and the northeast, with traffic in New Jersey down by some 40%.