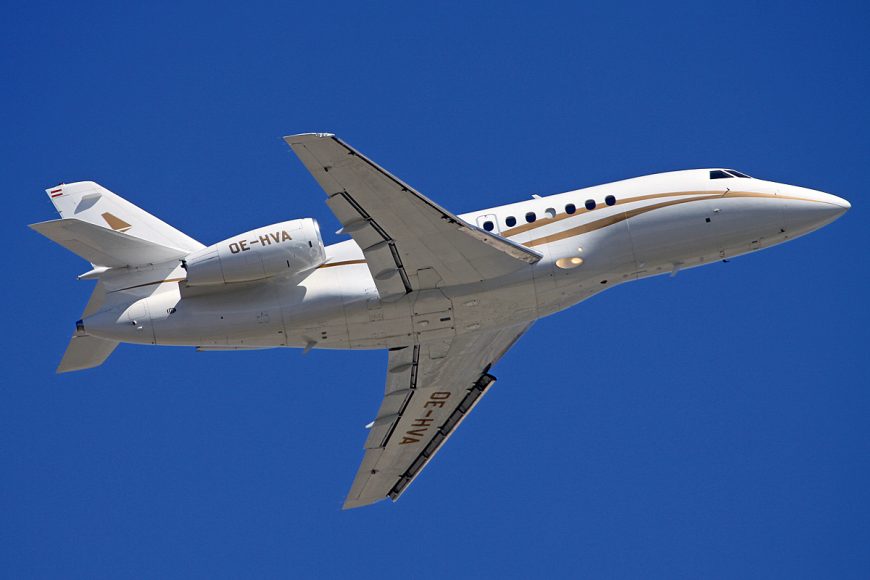 The OEM delivery figures for the third quarter of 2020 clearly demonstrate the scale of the impact that the Covid-19 pandemic has unleashed on the aviation sector.

Canada’s Bombardier delivered 24 bizjets in Q3, down from the Q3 2019 tally of 31. On a positive note, this quarter’s figure includes 13 large cabin Globals, up from nine in the same period last year. The delivery of these large aircraft helped revenues during the three months to grow by 10% to USD1.225 billion. Year to date, the manufacturer has delivered a total of 70 aircraft (31 Globals, 32 Challengers and seven Learjets) compared with 90 a year ago – 33 Globals, 48 Challengers and nine Learjets.