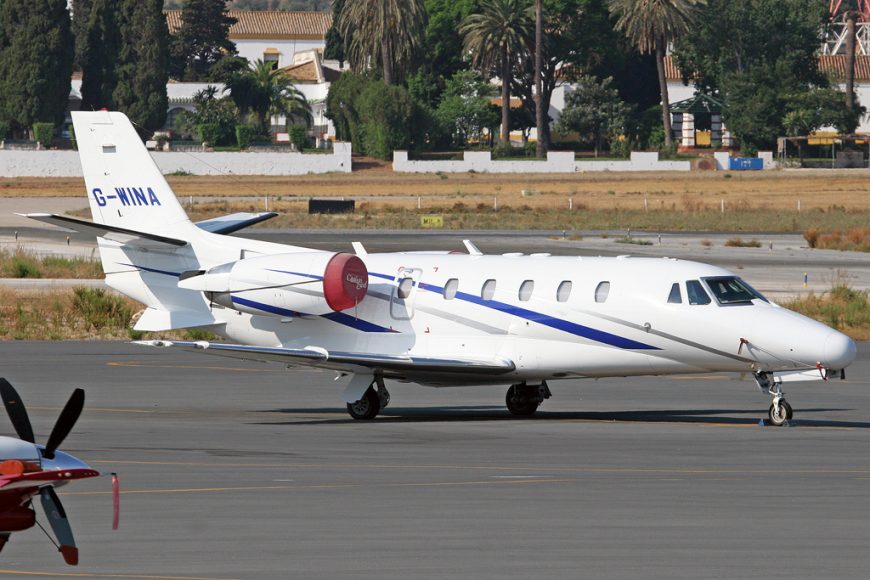 Bizav traffic in Europe began 2021 in a very weak state according to the latest data produced by specialist analyst WingX Advance. Across the continent, a growing number of ever more draconian entry restrictions has further suppressed demand and traffic levels. The overall number of flights was down some 30% compared to January 2020. The UK figures in particular show a sharp decline – with traffic down by 55%, reflective perhaps of a combination of Covid-19 travel restrictions and uncertainty following the end of the Brexit transition period on 31 December. The impact on UK bizav airport hubs is stark – both Luton and Farnborough reported that traffic had fallen by more than 60% in the latest figures.

Not perhaps surprisingly, it is international flights that have been most severely impacted; in fact cross-border flights were down by more than 50% in January. On a more positive note, there were more domestic flights in particular markets – especially in Russia, Turkey, Spain and Italy – while international flights from both Russia and Turkey grew YOY.