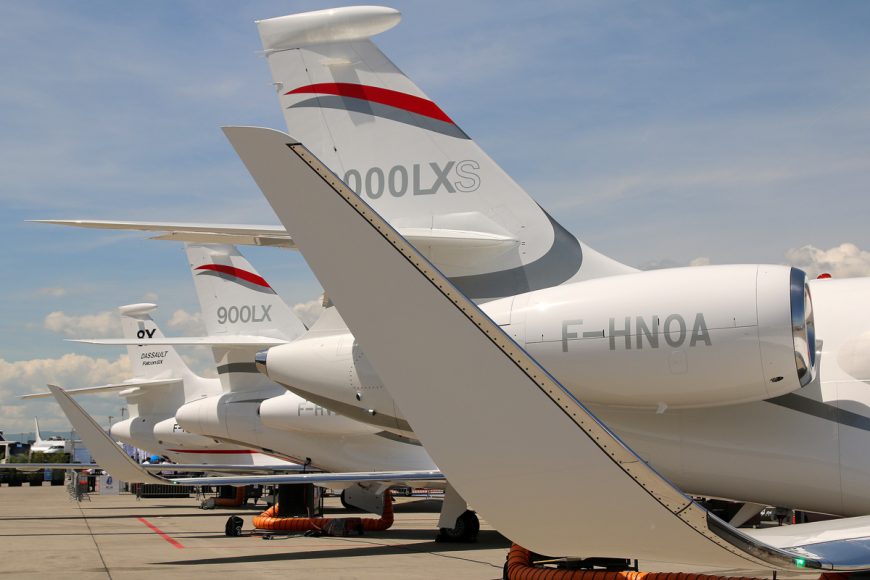 Another round of event cancellations

Europe’s largest corporate aviation event had been scheduled to be held at the Palexpo site adjacent to Geneva International Airport from 18 to 20 May. The joint organisers also confirmed that they plan virtual programming to take place during the original show dates.

The Helicopter Association International (HAI) has also announced the cancellation of Heli-Expo 2021, which was scheduled to take place in New Orleans over 22-25 March.

On a slightly more positive note, AERO Friedrichshafen, the German general aviation show, has not been cancelled but the dates have been moved back from21-24 April to 14-17 July.