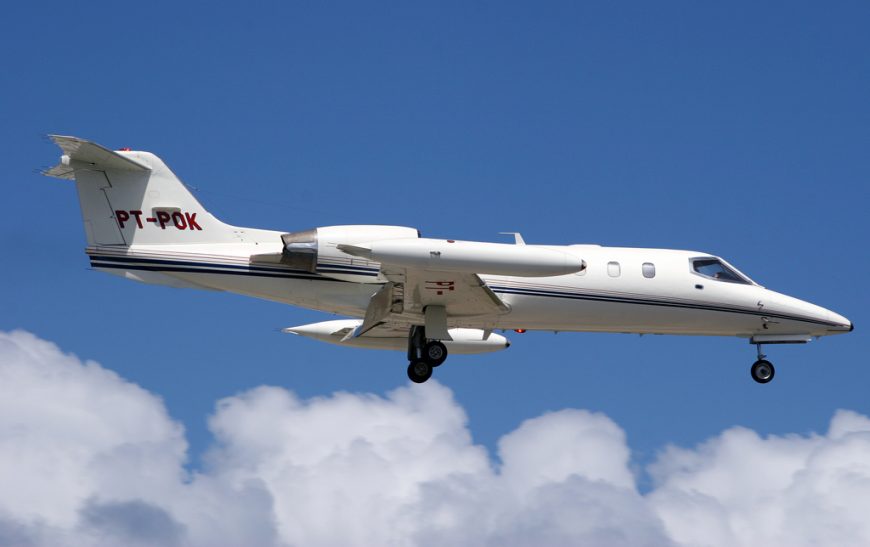 Learjet – the end of an era

Production of the iconic Learjet family of aircraft is to cease by the end of this year, according to an announcement made by Bombardier CEO Eric Martel on 11 February. American inventor and businessman William Powell Lear based his original design for a fast, small business jet aircraft on the Swiss FFA P-16 jet fighter. Having shifted operations to Wichita, Kansas, the first Learjet – the Model 23 – made its maiden flight on 7 October 1963 and the aircraft entered service the following year. In the intervening years, the Learjet has been developed through 14 baseline models with a number of variants serving a whole host of roles. A total of more than 3,000 Learjets have rolled off the production lines. Many industry commentators greeted the news with resignation, citing increased OEM competition in the small-medium cabin market. Bombardier made it clear that the end of the Learjet line will allow it to focus on its larger and longer range models, including its flagship Global 7500.