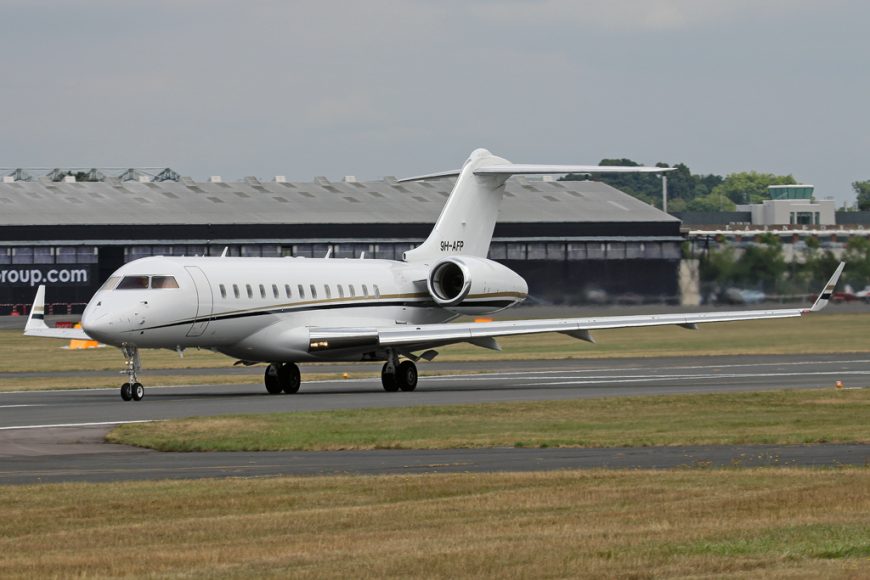 This month, we publish our annual review of aircraft under registry in a number of jurisdictions that are popular for the hosting of corporate jets and airliners. The data has been compiled by RANA from both official and unofficial sources.

As can be seen, the San Marino Aircraft Registry (SMAR) has continued to sustain outstanding growth based on the effective promotion of its customer services, competitive costing and wide acceptance of international technical and crew standards. It has attracted a whole raft of aircraft of all sizes and this year has also pushed the envelope of acceptable registration formats, allowing the national prefix ‘T7-‘ to be followed by numbers (e.g. T7-999, a G650) and a number of letters in excess of the standard three (e.g. T7-HHHH, an ACJ318). This has allowed even greater personalisation for those owners so inclined.

The Isle of Man’s figures have remained constant and, as in 2020, 2-REG based in the Channel Island of Guernsey has continued to attract more bizjets and corporate airliners while also maintaining its importance as a jurisdiction in which to register dormant commercial airliners between leases. Despite its high-profile launch into a now well-established marketplace, the neighbouring island of Jersey has failed to register any new jets.

Malta has also continued its growth as an EU member operator jurisdiction with a total of 29 current AOCs established to operate bizjets. Operators continue to be attracted by the island’s tax incentives and ease of process. During the last year several new AOCs have been established – the most recent for UK operator Air Charter Scotland, which now operates a CitationJet 2 and Challenger 350 to ease operations in a post-Brexit Europe.

The table shows the figures as at February 2020/February 2021 (or latest available).