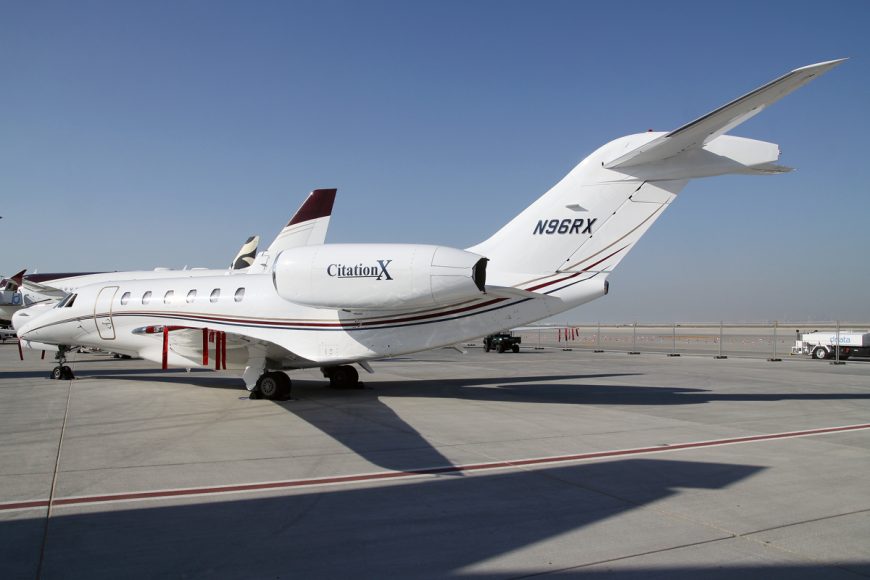 The Q1 numbers for four of the major bjzjet OEMs are in and there is a lot of positive news.

Embraer Executive Jets – The Brazilian manufacturer delivered a total of 12 business jets in Q1, up from the 9 it recorded in Q1 2020. Nine Phenom 300s were handed over (up from five last year), along with one Phenom 100, two Praetor 600 and one smaller Praetor 500. These numbers reflect the strength in demand for light jets in the wake of the worst doldrums of the Covid pandemic market last year.

Gulfstream Aerospace – The Savannah-based manufacturer reported a very strong Q1, driven largely by large cabin aircraft. In the first three months of this year the company delivered a total of 28 aircraft, an increase of five units. This figure comprised 25 large cabin models – G500, G600 and G650, along with three mid-size G280 – a tally unchanged from a year ago. In a further positive turn, the company recorded USD2.457 billion in orders during Q1 – its best performance since 2019, which marked the launch of the new flagship G700.

Textron Aviation – A total of 28 Citation jets were delivered in Q1, up from 23 in the first quarter of 2020. This tally includes five examples of the CitationJet CJ4 Gen2, the first substantial upgrade to the model since 2010. The manufacturer also reported a jump in orders which has resulted in a current order backlog of some USD2.1 billion.

Bombardier – Adding a challenging note to the air of positivity, the Canadian manufacturer delivered 26 aircraft in Q1 – the same figure as Q1 2020. This total is in line with its forecast to hand over between 110 and 120 aircraft this year. It delivered 114 in 2020. Revenues for Q1 rose by 18% – its first full quarter as a ‘pure play’ business aviation organization.