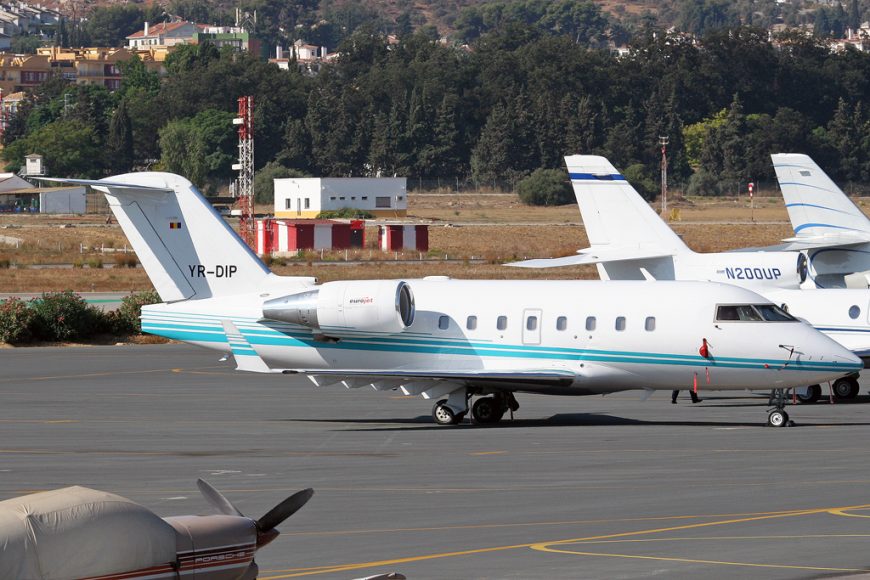 The figures are remarkable and surprising. Global business aircraft activity has bounced back almost to pre-Covid levels, according to the latest data compiled by specialist analyst WingX Advance, and in the month of June jet and prop departures actually exceeded those in June 2019 by some 10%.

For the first six months of 2021 global bizav activity was just 4% down on the same period two years ago. By comparison, scheduled commercial airline activity remained at just 55% of 2019 levels over the same period.

The figures for North America were particularly striking. Traffic over the US ‘Fourth of July’ holiday was up by some 44%, or 11,000 departures, over 2019. This jump may be partially explained by the fourth falling on a Sunday this year, but it is the final steps in the opening up of the economy that appears to be the driving force behind the increased demand for domestic business aviation.

In Europe too, traffic levels are beginning to bounce back with the numbers for June this year running 2% higher than 2019. France is the key market, with activity already back to summer 2019. The UK is still well behind, however, with 21% fewer flights this June versus 2019. The EURO football championship catalysed very strong demand wherever the stadium cities have been open to visitors.