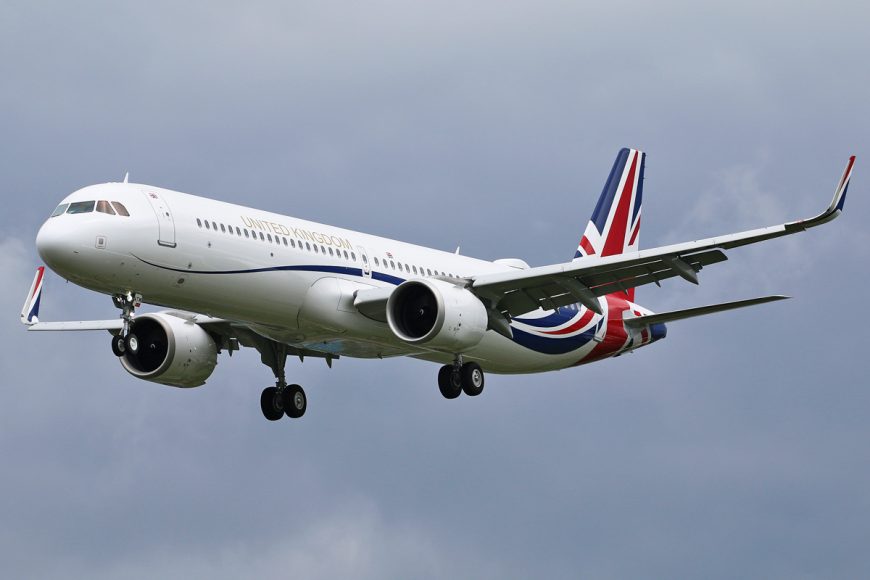 UK Royal Air Force in the market for bizjets

The UK Royal Air Force currently has two aging BAe146 airliners that are equipped with VIP interiors for use by members of the royal family, government ministers and senior military staff. Both aircraft were delivered new in 1986 and the RAF is now looking to replace these aircraft with two pre-owned business jets. The aircraft must be under five-years old, have a range of 6,482km (3,500nm) and capacity for eight passengers. The budget is understood to be £30 million and the requirement is for the aircraft to enter service from March 2023. Likely contenders include the Dassault Falcon 2000, Bombardier Challenger 650 and the Embraer Praetor 500/600 series. The RAF is also currently using two Airbus A321N aircraft for long-range transport of senior officials under a five-year contract with Titan Airways, the London Stansted-based charter airline specialising in sub-charter, VIP and corporate travel.