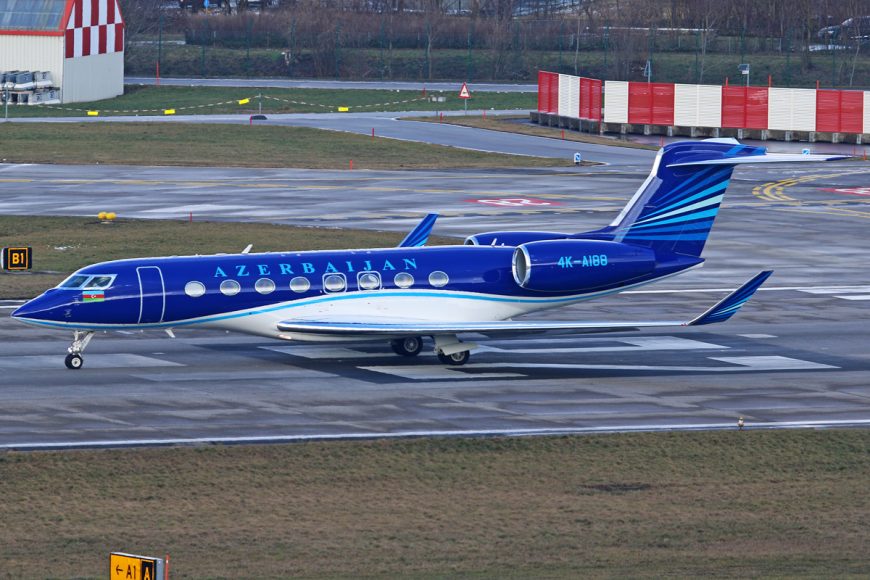 The Gulfstream family continues to expand…

Gulfstream Aerospace has certainly stolen the headlines in advance of this month’s ‘in person’ NBAA-BACE event in Las Vegas, despite choosing not to exhibit the show. At a ceremony at the firm’s headquarters in Savannah, Georgia, on 4 October, the OEM unveiled two all-new twinjets – the G400 and the G800. These new models bring the company’s new generation stable to six models and demonstrate a huge commitment to continued spending on research and development. The launch comes a year before entry into service of the manufacturer’s new flagship G700.

The G800 will offer the longest range of any in-service or announced business jet – at 14,816km (8,000nm) – when it enters service in 2023. It will seat 19 passengers and is designed to eventually replace the G650ER with which it shares the same fuselage and interior dimensions. The G800 will share a tail, wing, fuselage cross-section, cabin seats, Symmetry flight deck with the G700 and will also use the Rolls-Royce Pearl 700 powerplant. The Pearl 700 is 18% more fuel-efficient than the G650’s current BR725 engines.