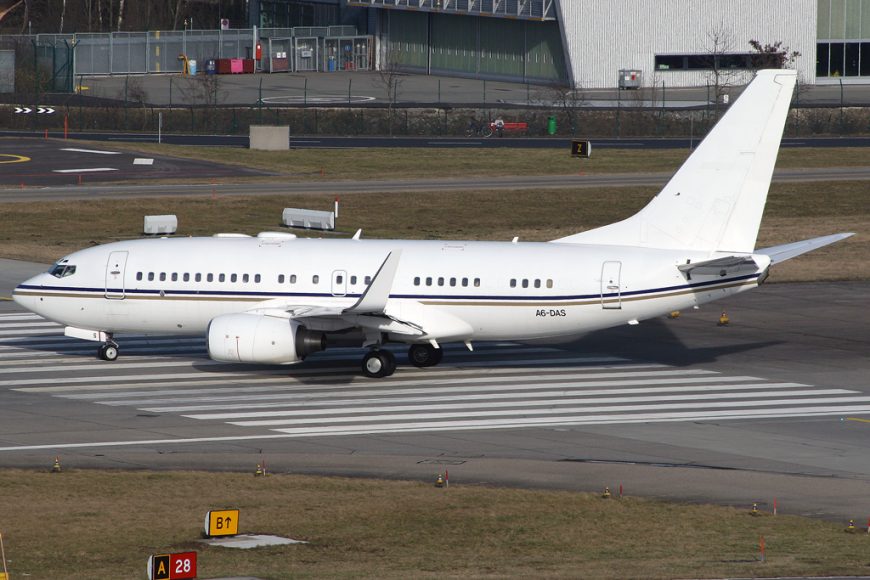 OEMs have long used NBAA-BACE as a valuable platform for launching new models or significant upgrades to existing products and NBAA-BACE 2021 was no different. Japanese manufacturer Honda Aircraft unveiled the HondaJet 2600, a ‘concept’ of a midsize jet seating up to 11 passengers. As with the smaller – and eminently successful – HondaJet HA-420, the manufacturer has unveiled the design as a concept to gauge market opinion before formally launching the project.

According to Honda Aircraft president and CEO Michimasa Fujino, the 2600 is aimed at the US transcontinental market for a larger capacity aircraft. It is envisaged that the composite construct 2600 will offer 40% less fuel burn than other midsize jets. During the unveiling of a cabin mock-up, he said: “We became aware of a need for a new kind of aircraft based upon a new market segment. This concept will unlock an entirely new frontier of possibilities, new destinations, and an opportunity to reduce aviation’s carbon footprint.”

Just a day before NBAA-BACE opened, Textron Aviation unveiled upgrades to two of its well-established models that focus mainly on enhancements to the cabin of both models. The Citation M2 Gen2 offers several enhancements to the seven-seat Citation M2 light jet. These include new cabin lighting, folding seats to allow for additional storage and customisable interiors. Deliveries of the M2 Gen2 will begin in Q1 2022. The US manufacturer also unveiled the Citation XLS Gen2, which enhances the XLS+ midsize twinjet. The Gen2 includes a new airstair, a new ‘eco’ interior option using renewable textiles, new cabin lighting, a new refreshment centre and wireless chargers. The XLS Gen2 will commence deliveries in Q2 next year.

In mid-October, Italian manufacturer Piaggio Aerospace announced a number of significant upgrades to its P.180 Avanti Evo twin turboprop. The aircraft will now be offered with a new high-power steel braking system, a new interior, a digital audio system, a greater fuel capacity and improved lighting. Most of these enhancements are due for certification in H1 2022. The manufacturer also expects to receive certification in Q3 2022 for a new cabin pressurisation system, a new satcom system and environmental control system.

Tamarack Aerospace announced at NBAA-BACE that it is developing active winglets for both the -200 and -300 series Beech King Air twin turboprops that will offer significant performance enhancements, particularly in ‘hot and high’ locations. The Idaho-basedmanufacturer also pointed to the sustainability of the winglet in respect of reduced drag on the airframe and improved ability to power aircraft using Sustainable Aviation Fuels or electric propulsion. The winglet is initially being targeted at military users of the King Air but will be extended to civilian operators in due course.

Boeing Business Jets (BBJ) marked its 25th anniversary at NBAA-BACE and also welcomed the return to service in September of the BBJ MAX 8 from its enforced grounding after two well-publicised crashes involving airliner versions of the 737-8MAX. The manufacturer is looking forward to service introduction of the MAX 7 and MAX 9 and is also developing a corporate version of the yet-to-enter service Boeing 777-9 wide body twin.