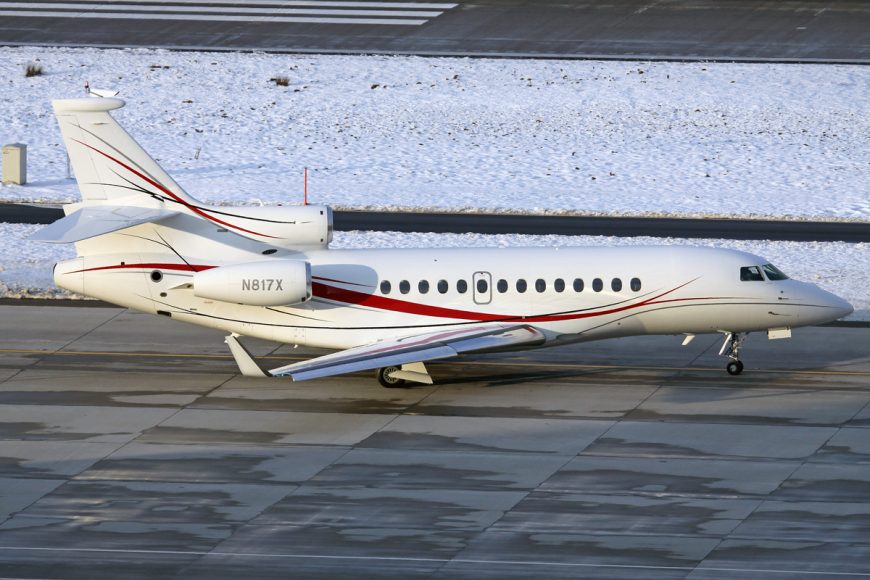 Four of the five principal business aircraft OEMs have returned their Q3 delivery and sales figures. Order books continue to grow exponentially but deliveries are being held down by earlier production problems related to the pandemic.

Canada’s Bombardier delivered 27 aircraft in Q3, an increase of three over Q3 2020, comprising 15 Globals, eight Challengers and four Learjets. Its order backlog now stands at USD11.2 billion, up from USD10.7 billion at the end of 2020. The manufacturer reported an operating loss of USD377 million as it continues to reduce its debt and restructure its finances.

Textron Aviation delivered 49 jets in Q3, almost double the 25 it delivered in the same period last year. It also handed over 35 turboprops, an increase of 67% over Q3 2020. Textron’sbacklog now stands at USD3.5 billion – a level not seen since 2010 ­– and grew by a further USD721 million during the last quarter. This reflects both high overall demand and particularly from new customers looking to enter the market after the pandemic.