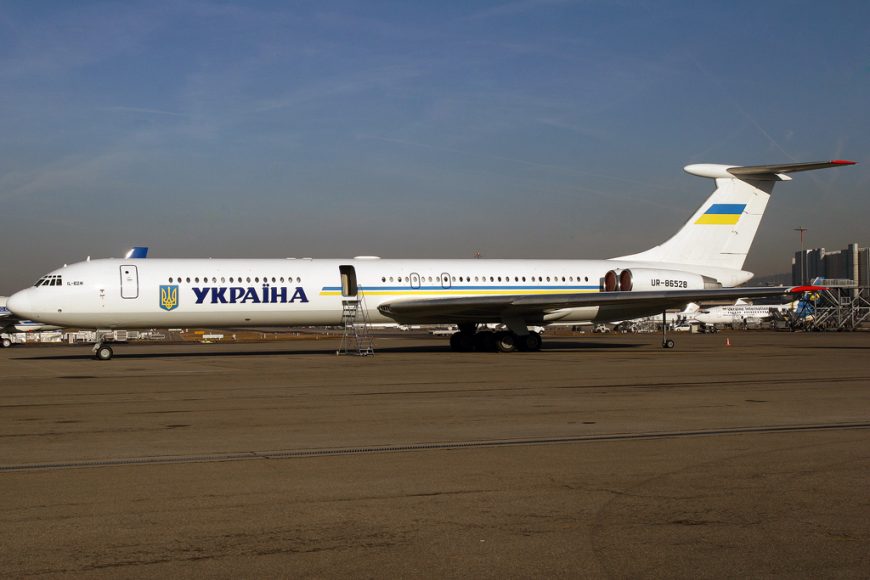 “We are joining with our European allies to find and seize … your private jets. We are coming for your ill-begotten gains.” The words of US President Joe Biden in the State of the Union address pulled no punches and were reiterated by European Commission President Ursula von der Leyen, who said: “So let me be very clear. Our airspace will be closed to every Russian plane – and that includes the private jets of oligarchs.”

The Russian invasion of Ukraine, which began on 24 February, marked a major escalation of military hostilities between the two countries, which date back to Russia’s illegal annexation of the Crimean Peninsula in 2014. As a result, a host of countries, including the US, Switzerland and members of NATO and the EU have implemented a raft of substantial comprehensive and targeted economic sanctions. These measures are having a growing and deepening effect on the wider Russian economy and on Russian commercial and business aviation. They have surprised many commentators in terms both of their co-ordination and rapid implementation and are likely to cause a huge contraction in business aviation in Russia.

The vast bulk of European and North American airspace is now closed to all Russian and Belarusian aircraft, except for diplomatic or emergency flights in exceptional circumstances. In the case of the UK, it is now illegal for any Russian aircraft to enter UK airspace. This includes Russian-registered aircraft, those believed to be operating for Russian owners or aircraft chartered by Russians. The impact has been immediate. A Luxemburg- registered Global 6500, was impounded while officials examined its links to billionaire Russian oil tycoon Eugene Shvidler. The challenge for authorities looking at aircraft controlled by Russian clients lies in establishing the ultimate beneficial ownership of assets held in special purpose vehicles (SPVs), with aircraft registered in different jurisdictions and operated under equally disparate AOCs.

The number of bizjets registered in Russia is comparatively small, but up to 500 business jets are estimated to have ‘significant Russian connections.’ There has also been a buoyant charter market, whose collapse will have a substantial impact on operators in Europe and beyond. As evidence of the power of social media in this crisis, a Twitter feed @RUOligarchJets has been launched to monitor the movements of 49 aircraft that are believed to be operated by, or on behalf of, prominent Russians. The list of high profile Russians covered by targeted sanctions continues to grow. While these words are being written, the UK has announced that a further seven individuals, including Roman Abramovich and Oleg Deripaska, are now subject to comprehensive sanctions including the freezing of assets and travel bans. Abramovich recently took delivery of a BBJ 788 to replace his ageing 767-300. As further evidence of targeted actions, the Isle of Man Aircraft Registry has de-registered the Airbus A340-300 (M-IABU) and two EC175 helicopters owned by sanctioned Russian billionaire Alisher Usmanov.

As part of the raft of economic sanctions, providers of aviation finance and aircraft lessors are obliged to cease transactions by 28 March. This includes the provision of aviation insurance cover. As a result, there is now a desperate clamour to recover aircraft currently leased to Russian airlines and operators. In addition, leading OEMs have announced the cessation of activities in Russia, deliveries to Russian clients, technical assistance and support for any aircraft in service in Russia.