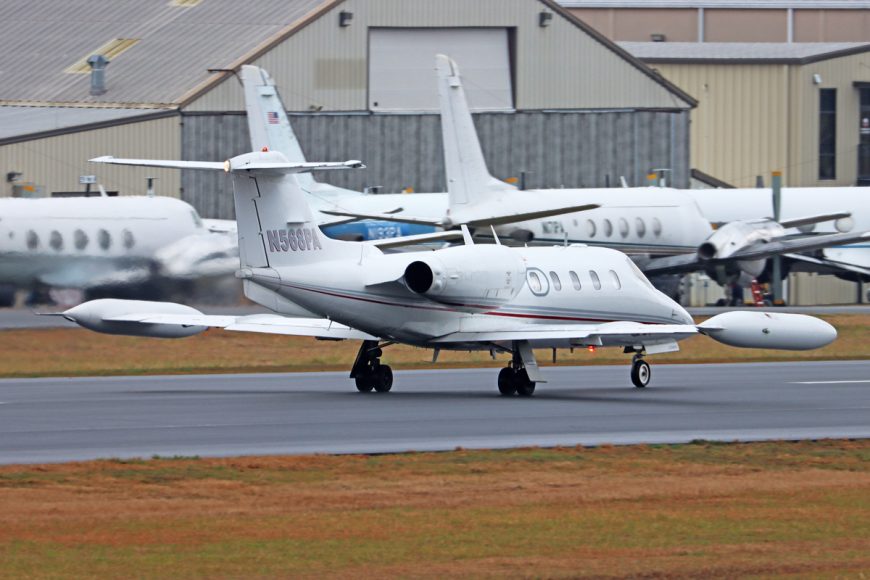 Bombardier rolls out its final Learjet

Manufacture of the iconic Learjet ceased on 28 March bringing some 60 years of production to a close. The final example, a Learjet 75, was rolled out for Bombardier’s Wichita facility for delivery to Northern Jet Management in Grand Rapids, Michigan. The OEM signalled the end to the programme in February last year, citing a “challenging market dynamic” and competing light jet models. Developed by innovator Bill Lear, the prototype Learjet – a series 23 – made its maiden flight on 7 October 1963. The first production model was delivered a year later. Since then, Learjet produced more than 3,000 aircraft, of which more than 2,000 remain in service. Bombardier acquired the marque in 1990.