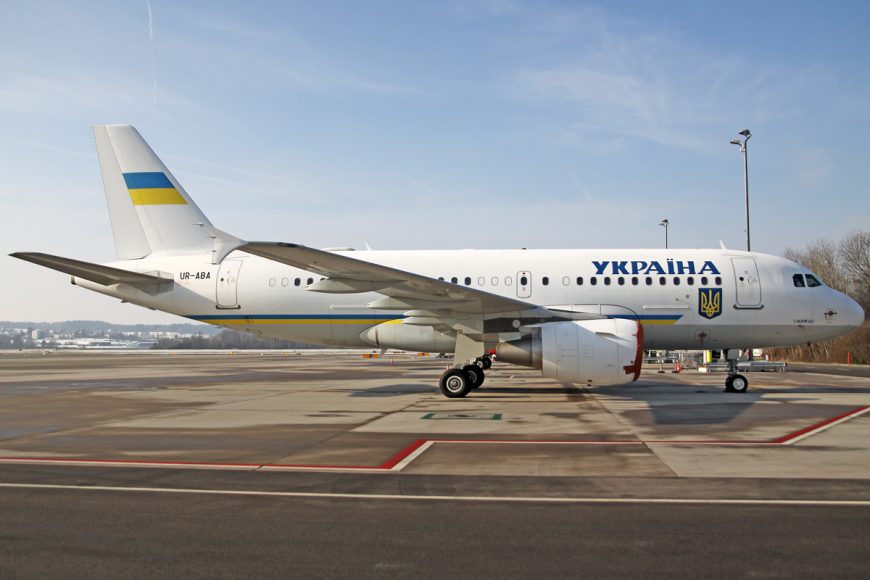 An estimated 470 business aircraft have “significant connections” to Russia and Belarus and are now subject to sanctions and operating restrictions following Russia’s invasion of Ukraine. The threat of seizure of aircraft and the closure of airspace is likely to have a significant deadening impact on the bizav sector, which was riding high as the world emerged from the Covid pandemic, said Managing Director of WingX Advance Richard Koe during a presentation to the British Business & General Aviation Association (BBGA) conference in early March.

Just 25% of the aircraft with Russian links are actually registered in Russia, with the majority registered in third-country jurisdictions including Aruba, Austria, Bermuda, the Cayman Islands, the Isle of Man, Luxemburg, Malta and San Marino. As a result, many of these aircraft are now subject to international sanctions, which can include summary deregistration and removal of approvals.

As a practical example of implementation, in mid-March the Bermuda CAA suspended the airworthiness certificates of all aircraft operating under the 83bis agreement covering aircraft operating in Russia and registered in Bermuda. Nearly 900 aircraft – the majority commercial airliners – are covered by this announcement and the Russian authorities have started re-registering them domestically.

The effective ‘nationalisation’ of leased aircraft operated in Russia will have a huge impact on lessors and insurers. The EU ordered lessors to end their contracts with Russian operators by 28 March. Aircraft that could not be repossessed by this date were effectively out of the reach of their owners, with all the attendant issues of trying to recover assets without the assistance of Russian law firms and financial institutions that have been barred from international clearing systems. It is estimated that insurers may face potential claims of up to USD10 billion due to the inability to repossess aircraft in Russia.