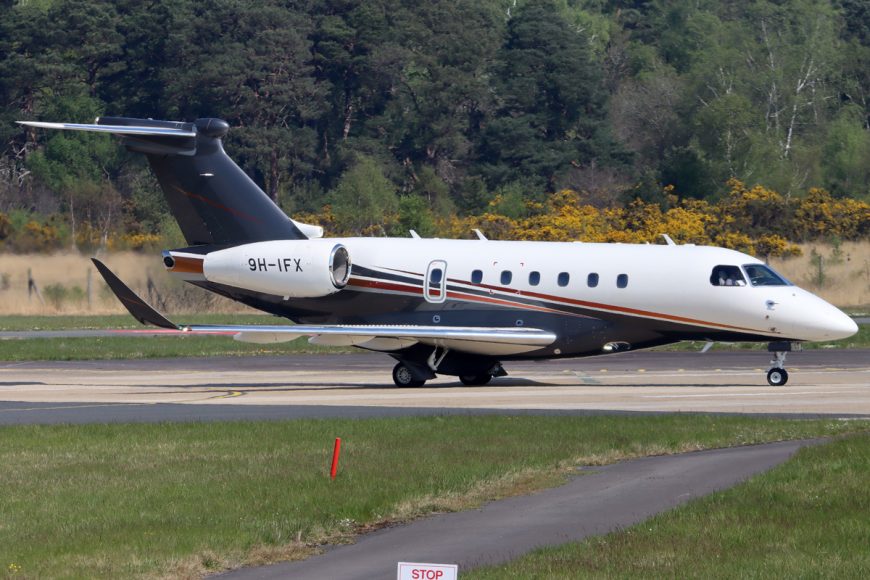 This month, we publish our annual review of aircraft under registry in a number of jurisdictions that are popular for the hosting of corporate jets and airliners. The data has been compiled by RANA from both official and unofficial sources. It should also be noted that figures were compiled before the de-registration of some aircraft as part of sanctions introduced after the Russian invasion of Ukraine.

Following a now well-established trend, the San Marino Aircraft Registry (SMAR) has continued to sustain outstanding growth based on the effective promotion of its customer services, competitive costing, and wide acceptance of international technical and crew standards. The registry boasts aircraft of all sizes and on the commercial side has entered into several active 83bis agreements to place commercial airliners on the T7 registry and provide regulatory oversight to those jurisdictions.

The Isle of Man’s figures have declined slightly, in part perhaps because of owners reacting to full implementation of Brexit and the island’s changed VAT status along with the UK. 2-REG based in the Channel Island of Guernsey has again attracted more bizjets and corporate airliners, while also maintaining its importance as a jurisdiction in which to register dormant commercial airliners between leases – a sizeable part of its business. The continued lack of progress for the Jersey registry is clear.

Since last year’s review, Malta has maintained an unchanged number of 29 AOCs set up to operate business aircraft on a commercial basis. Operators continue to be attracted by the island’s tax incentives and ease of process. Several operators have added to their existing fleets, with Vistajet in particular taking delivery of nine Global 7500 and expanding in the smaller end of the market with three Cessna Citation 560XLS.

The table shows the figures as of February 2021/February 2022 (or latest available).