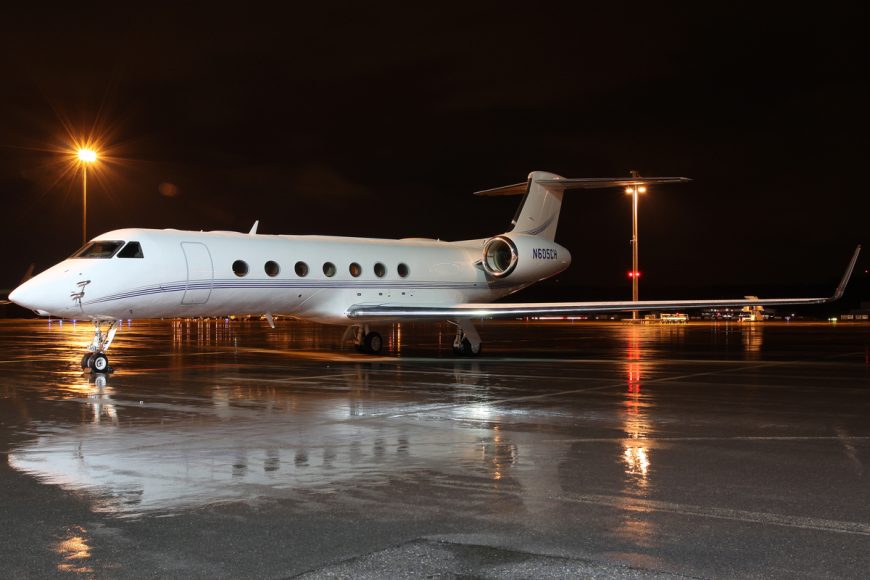 “Business jet demand is defying general economic turbulence, with worldwide leisure destinations pulling in record numbers of visitors. Aircraft owners are now setting the pace for record-breaking flying,” said Richard Koe, managing director of specialist data analyst WINGX.Bizav traffic levels are bouncing back quicker in Europe than North America compared to 2021 when travel restrictions on this side of the Atlantic were more draconian. Overall European bizjet activity was up by 31% compared to May/early June 2021, and up by 18% compared to the same period in pre-pandemic 2019. Underlining Koe’s comments about a spike in leisure travel, traffic figures for Italy, Spain, Greece and Turkey were all more than 30% above 2019 levels. In the UK, bizjet traffic for the period was 24% higher than 2021 levels for May/early June and continued to outpace 2019 levels. Biggin Hill in particular has seen a 50% increase over 2019.

North American traffic posted less dramatic increases. Fractional and charter traffic showed only low single digit increases over 2021 levels, but overall bizjet traffic was still out-performing 2019 levels, with the first week in June (week 22) seeing a 21% increase. One category performing particularly is short/medium haul journeys (of 1.5 to 3 hours in duration), which showed a 38% increase over 2019 levels. In terms of individual states, Florida ranks as the third busiest in the US with bizjet traffic up 61% compared to week 22 of 2019, although this figure was still 6% down on 2021 levels.