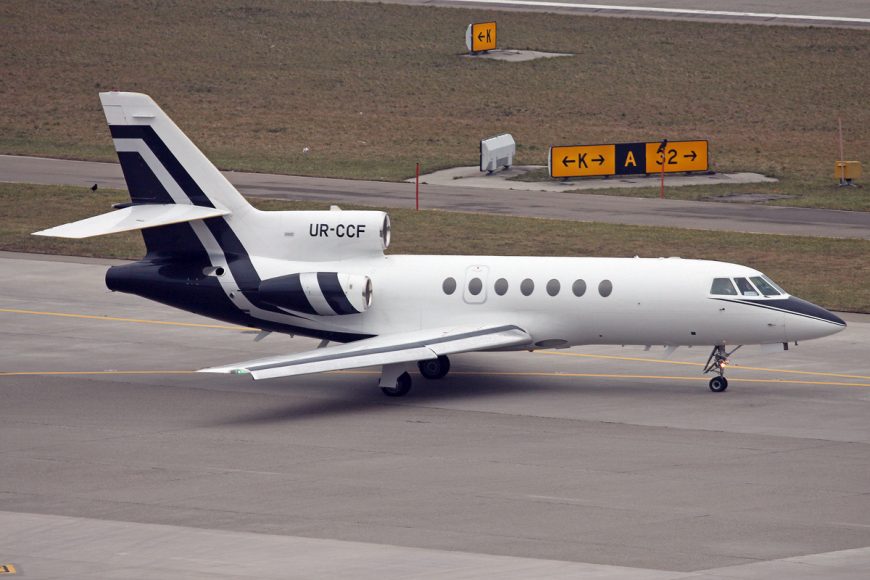 A key session during this year’s EBACE in Geneva looked at the challenges facing bizav and wider aviation caused by the Russian invasion of Ukraine. The discussion covered the effective closure of the Russian market for businesses that formerly operated or flew over the country and the implications for airports of having aircraft impounded due to sanctions on owners with links to Russia.

Addressing the complexity of dealing with multiple sanctions regimes, EBAA Chief Operating Officer Robert Baltus advised: “Do not assume anything”; and if an official gives permission to act over a sanctioned aircraft, “Get it in writing”.

As part of efforts to help operators navigate the sanctions minefield, manage risk and protect their business from potential fines, Corporate Jet Investor has developed Semaphore Intel – a database of sanctions and flagged individuals involved in aviation, which also offers news alerts and real time updating.

By way of example, on 6 June a US District Court issued a seizure warrant against two aircraft owned and controlled by Russian oligarch Roman Abramovich, after finding that the airplanes were “subject to seizure and forfeiture based on probable cause of violations of the Export Control Reform Act (ECRA) and the recent sanctions issued against Russia.” The aircraft were a Luxembourg-registered Gulfstream G650ER (LX-RAY), believed to be in Russia, and an Aruba-registered BBJ787 (P4-BDL), which remains in Dubai.