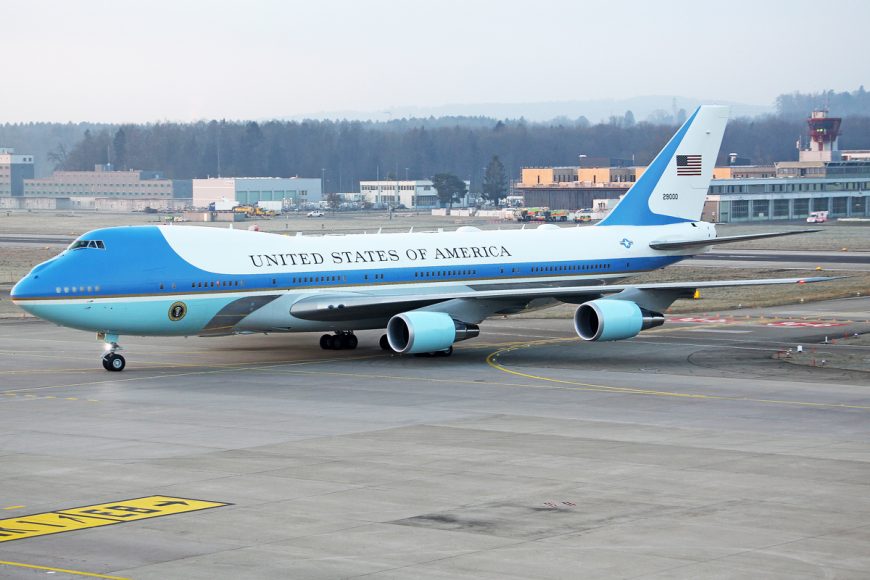 Considerable pressures remain in terms of both time and cost to the programme to replace the two aging Boeing 747-200 aircraft currently used for US presidential transport and designated as ‘Air Force One’ when the POTUS is aboard. According to a report by the US Government Accountability Office (GAO), the project to replace the aircraft with two Boeing 747-8 airliners is currently running more than two years late with a budget over-run of USD1.2 billion, much of which will be absorbed by the manufacturer. Considerable challenges remain, not least the complete re-wiring of each aircraft. The unit cost of each aircraft has risen to USD2.6 billion, with 20% of those costs relating to software. The aircraft are not expected to enter service until 2025 at the earliest.