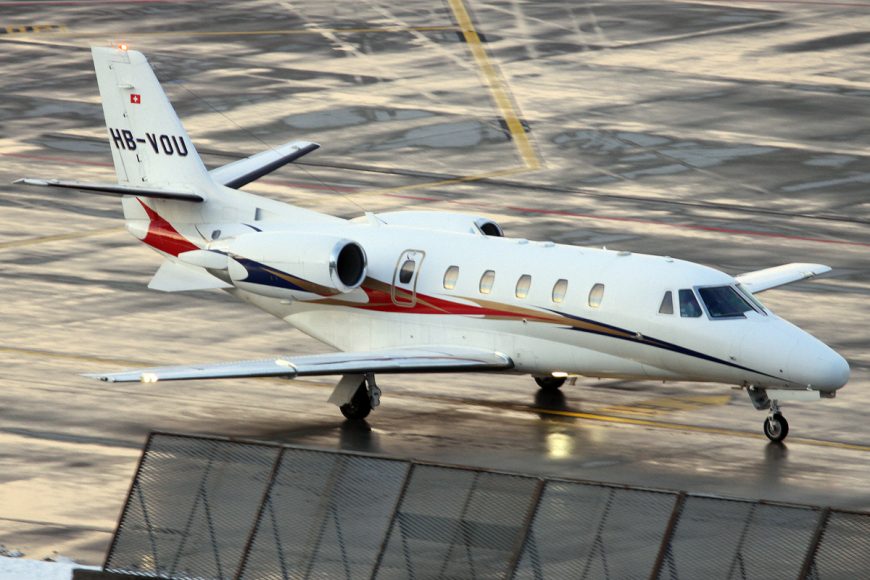 Global business aviation traffic levels continue to exceed the pre-pandemic benchmark according to the latest data from specialist analyst WingX Advance. The first half of 2022 saw bizjet activity up 21% over 2019 levels and 27% on the same period last year. By comparison, commercial airline traffic remains nearly 30% down on pre-pandemic levels. It is fair to say that rebound is beginning to slow – particularly in North America – but the overall pace of growth remains consistently 20% above that of previous years.

European bizav traffic continues to show strong growth. H1 numbers (almost 300,000 sectors) shows a 38% increase over 2021 and a 17% uplift over 2019. H2 performance is likely to be stronger still, fuelled by summer leisure demand on top of a number of events for which business aviation demand is high. Milan Design Week, for example, saw an average of 160 daily bizav movements – an increase of 75% over the 2021 event. Similarly, airports on the Cote d’Azur, including Cannes and Nice, saw a 56% increase in traffic in May driven both by the Cannes Film Festival and the Monaco Grand Prix.

In North America, the figures reflect a weakening in demand – bizjet traffic levels in June were up by just 7% over the previous year, although the figures are 21% up on June 2019. Overall figures for H1 are 20% higher than the same period pre-pandemic.