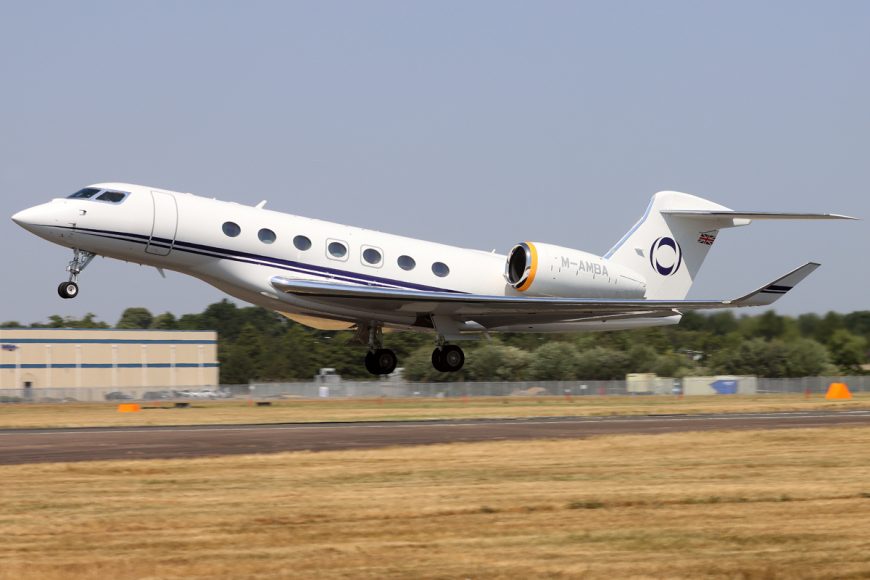 The Q2 delivery and order numbers are in and several of the big five OEMs have flagged up workforce and supply chain issues.

Gulfstream Aerospace delivered 22 aircraft in Q2 (17 large cabin and five mid-size G280), which is one fewer than in the same period last year. The Savannah-based manufacturer cited an FAA airworthiness directive that limited crosswind operations with the G500 and G600 as causing several customers to defer deliveries until a software fix is authorised.

Dassault, which reports half yearly rather than quarterly, delivered 14 Falcon bizjets in H1 – up from just six in the same period 2021. The French manufacturer reported buoyant business but noted ongoing supply chain issues created by the pandemic, as well as difficulties caused by the invasion of Ukraine, which resulted in a significant number of cancellations from Russian buyers.

Textron Aviation delivered 48 Cessna Citations in Q2, up from 44 in Q2 2021. In an investor call, the Wichita-based manufacturer cautioned that ongoing supply issues could delay some scheduled deliveries into 2023. The OEM made it clear that, while it was trying to increase production based on high demand, it was subject to problems with supply and personnel.

Canada’s Bombardier handed over 28 aircraft in Q2, one fewer than Q2 2021. But its backlog now stands at USD14.7 billion – a 37% increase YOY. It maintains its forecast of 120 deliveries this year.