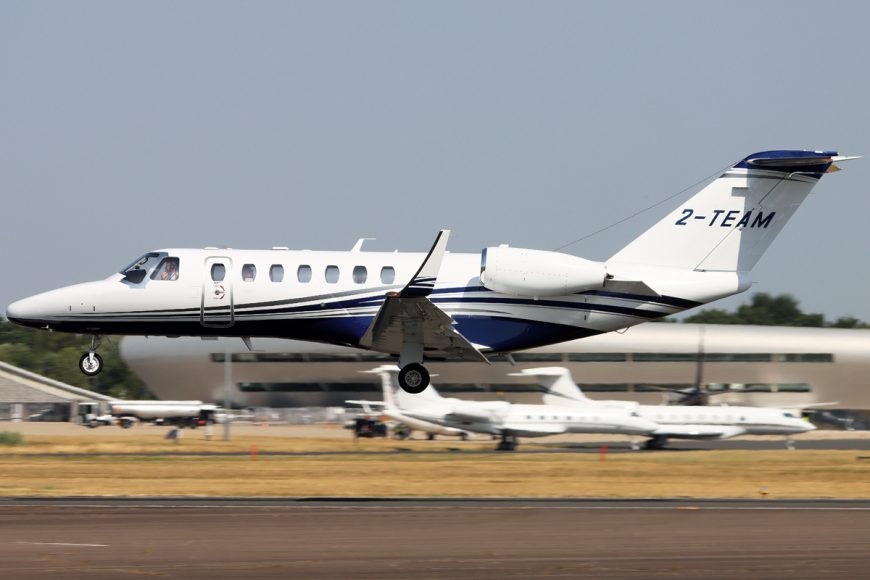 The UK Channel Islands have been without a Director of Civil Aviation (DCA), covering both Guernsey and Jersey, since November 2020 when the last incumbent was dismissed for “gross incompetence”. This has now been rectified. John Nicholas, who has previously held several senior positions in the UK CAA, has been appointed to the role for an initial period of six months. This can be extended to three years if the governments of both islands agree. Nicholas will take up his post in mid-September.

The appointment comes at a time of uncertainty for the Jersey Aircraft Registry (JAR), which is currently under review. Jersey announced its decision to set up its own registry in 2012 after negotiations with Guernsey to establish a joint Channel Islands register failed amid some acrimony. First launched in 2015 (and relaunched in 2020), JAR currently contains just one active aircraft – a Cessna CitationJet CJ4.

By contrast, the Guernsey-based Channel Islands Aircraft Register, which opened in 2014 and is marketed as ‘2-REG’, has registered some 831 aircraft all told. While its corporate jet register continues to grow, it has found a ready niche and specialises in registering commercial airliners that are dormant between leases. It has focused on the volume of transactions – currently running around 30 per month – rather than the number of aircraft on the register at any one time.