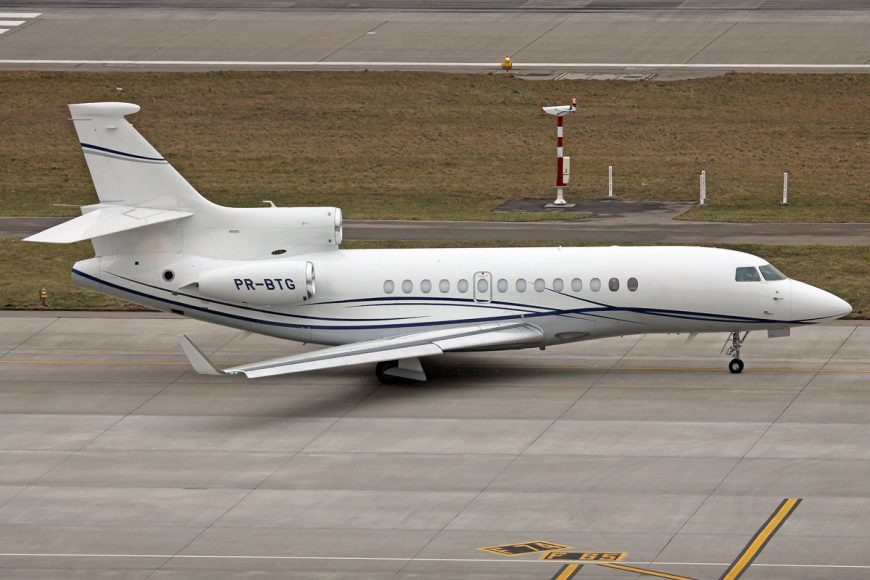 The Latin American Business Aviation Conference & Exhibition (LABACE) made a welcome return to São Paulo’s Congonhas airport for the first time since 2019. The event resumed to mark its 17th edition from 9 to 11 August, after a two-year absence for the Covid pandemic and against a backdrop of significant growth in business aviation in Brazil.

A good measure of the strength of the market can be seen from the bizav flight data compiled by specialist analyst WINGX. The figures are striking, even allowing for caveats about improved flight tracking coverage due to the expansion of ADS-B networks. In the first eight months of this year, WINGX recorded 38,574 business aviation operations in Brazil, a 38% increase on the 28,040 recorded in the same period in 2021. The year-to-date traffic figures for 2022 were also 174% higher than pre-pandemic levels in 2019.

The first day of this year’s LABACE got off to an unexpected start when the site had to be evacuated just five hours into the show as a strong gust of wind caused extensive damage. Winds of 38 knots caused a large section of the roof of the Dassault Aviation chalet to be tossed on to two aircraft – there were no injuries and only surface damage to the displayed machines.

LABACE 2019 took place as Brazil was coming out of its deepest modern recession but, after a two-year gap because of the pandemic, LABACE 2022 posted near record attendances and a host of new exhibitors keen to exploit the recent government decision to permit fractional ownership. “The best ever”, was Leonardo Fiuza’s verdict, speaking as both chairman of organiser ABAG and president of TAM Aviação Executiva, which sold eight aircraft during the show.

LABACE also reflected a seismic change in Brazilian infrastructure as a host of airports have moved from public to private ownership and new facilities have been opened to cater to bizav. Major OEMs underlined their expectations of the local market with a hefty presence in the static display. Dassault Aviation exhibited both the Falcon 8X and Falcon 2000LXS, while Gulfstream exhibited both the G500 and G650ER.