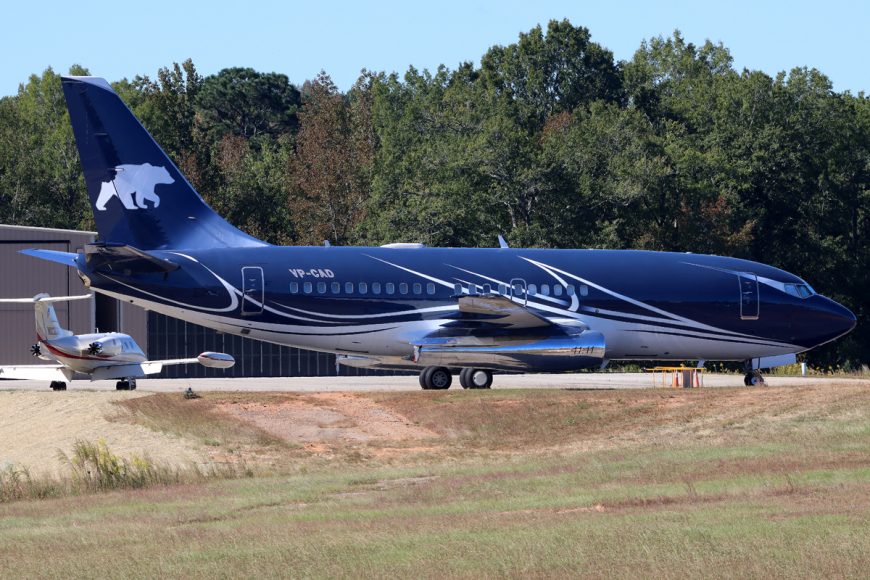 The 2022 edition of the NBAA Business Aviation Convention and Exhibition (NBAA-BACE) is in full swing in Orlando, Florida, as this slightly delayed edition of Airborne is written. The three-day event, which opened on 18 October, is returning to the Orange County Convention Centre – which escaped the devastation inflicted by Hurricane Ian on other parts of Florida – for the first time since 2018 after the in-person event was cancelled in 2020 due to the pandemic.

In the face of economic pressures, inflation and the risk of global recession, NBAA president and CEO Ed Bolen remained upbeat prior to the opening of this year’s event, saying: “We’re very hopeful that the momentum that we’ve seen, and the tailwinds, will continue into the New Year.” This optimism, he explained, was based on the knowledge that “the inherent values of business aviation ¬– the ability to get where you need to be when you need to be, safely, securely and predictably” do not change during downturns.

Bolen highlighted that sustainability, workforce, safety and technology would be key discussion topics at NBAA-BACE 2022, which attracted some 800 exhibitors and a static display featuring more than 70 aircraft. OEMs are clearly demonstrating continued investment in new models. Gulfstream Aerospace chose not to exhibit at NBAA-BACE 2021 in Las Vegas because it had other priorities after the Covid pandemic. In Orlando, Gulfstream is back in force with a full suite of aircraft – the G280, G500 and G650ER, as well as two examples of both the G600 and G700.

French manufacturer Dassault is also displaying a full-size mock-up of its flagship Falcon 10X, along with examples of the Falcon 2000LX, Falcon 6X and Falcon 8X. Textron Aviation’s family of aircraft includes the Citation M2 Gen2 making its show debut alongside a mock-up of the Cessna Danali turboprop, which has been designed to replace the venerable Cessna 208 Caravan. Canadian manufacturer Bombardier is also debuting the new Challenger 3500 ahead of its initial customer delivery, along with examples of both the Global 6500 and Global 7500. Of the ‘big five’, Embraer has a more modest line-up comprising two Phenom 300 and single examples of the Praetor 500 and 600.