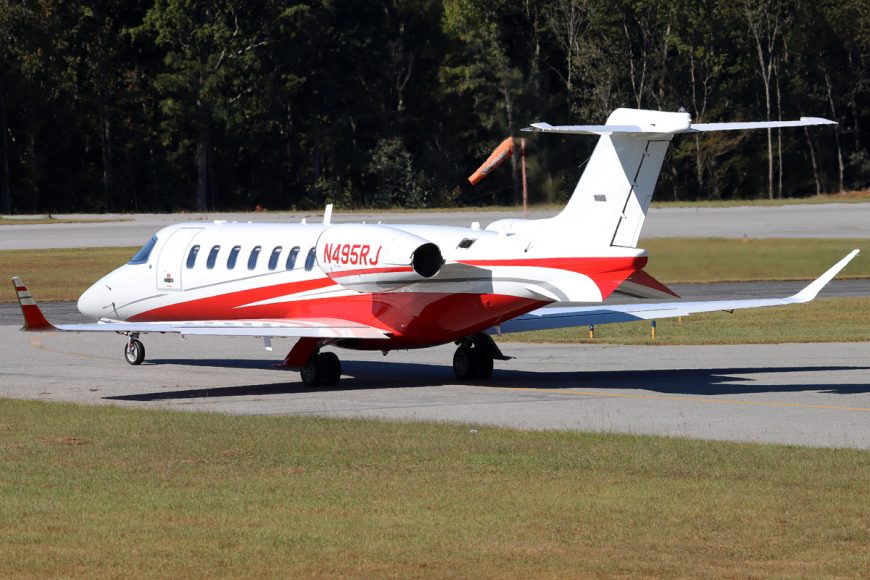 Both the European and North American bizav markets are showing significant volatility according to the latest bizav traffic figures produced by Hamburg-based analyst WINGX.

Hurricane Ian, which caused destruction and loss of life in Florida and states across the lower eastern seaboard, had a significant impact on bizav traffic levels in North America. Week 39 – 27 September to 3 October – saw bizjet flights down by 9% over week 38 and 5% down on the same week in 2021. By week 40, however, North American traffic had begun to bounce back with overall levels 11% higher than pre-pandemic levels of 2019 although still 5% below than the record-breaking highs of 2021.

In Europe, traffic is conspicuously slowing down. Overall levels recorded to the end of week 40 (10 October) showed traffic down by 16% when compared to the same period last year. Although these figures are still 5% above 2019, the fall is significant. The main source of traffic decline was in the charter market. Traffic fell noticeably in the UK, Germany, Switzerland, Austria, Spain and Portugal where charter demand slowed after a very busy summer holiday period.