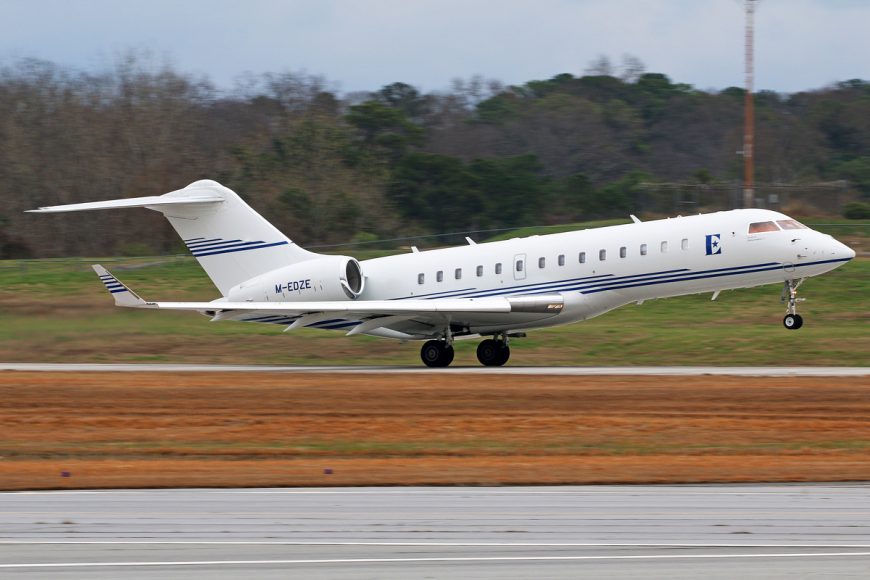 Bombardier launched, as Airborne reported at the time, a new ‘Certified Pre-owned Programme’ (CPO) in July 2021. The CPO was set up to tap into the market for used aircraft – many of which had been traded in to the manufacturer. The CPO offers a ‘like new’ offering, including a one-year manufacturing guarantee and operational support. Just over a year after the CPO’s launch, Bombardier has reported “nothing but positive results”, with aircraft marketed under the CPO selling more than 50% faster than those marketed outside the CPO. Chris Milligan, VP Pre-owned Aircraft & Flight Operations, said: “Our focus is whenever you buy it, you’re flying away and putting it in service. It’s a turnkey solution for the owner backed by the OEM and knowing that it’s been completely reviewed.”