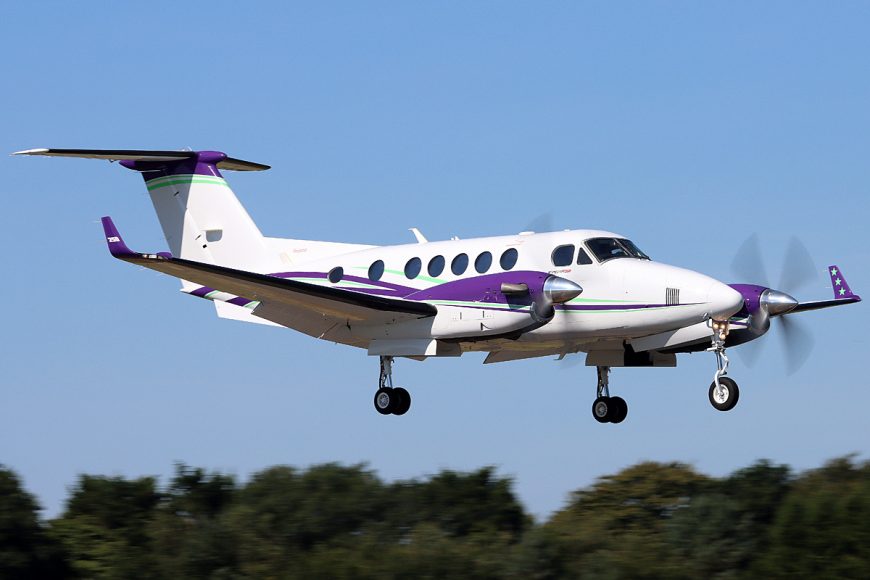 In a particularly galling move for the authorities in Jersey, the last aircraft on the Jersey Aircraft Register (JAR) – a CitationJet CJ4 – was de-registered to neighbouring Guernsey on 27 October. The island’s government has now taken the decision to wind up the JAR, which had registered just four aircraft since its official launch in 2015. The financial results are striking. In response to a written question in the island’s parliament, the overall cost of the JAR was confirmed as £1.168 million against income of just £27,406. Despite several rebrands, the JAR failed to attract clients in direct comparison with 2-REG, the Channel Islands Register, based in Guernsey.

Jersey’s Economic Development Minister, Deputy Kirsten Morel, who took the decision to close the registry, said: “My decision has been based on JAR’s commercial underperformance, which does not represent value for Jersey taxpayers, and because additional investment would be needed to enhance its regulatory compliance if it were to continue. I am grateful to those clients who have supported the registry during its operation and would underline that this decision will have no impact on Jersey’s numerous and diverse flight connections and services.”

Deputy Morel went on to add that officials were working on “a new aviation strategy” for the island, which would “identify the reasons for the JAR’s underperformance and any decisions on future registry-related activity will be mindful of those reasons to ensure we learn from our experiences of operating the JAR to date.”

A tale of two islands – opinion…

The historic rivalry between the Channel Islands of Jersey and Guernsey is entrenched and very real. It was clearly one of the major factors behind the abject failure of the Jersey Aircraft Registry. The decision by Jersey’s politicians to scupper negotiations for a joint Channel Islands aircraft register, back in 2013, because it was not sufficiently ‘Jersey focussed’ did the island a grave dis-service. The subsequent decision to launch its own register without a strong private sector operator – and without an equally strong unique selling point – set it at an immediate disadvantage. Guernsey has succeeded by building a robust corporate register and has also earned considerable revenue by satisfying demand for leasing companies for a safe haven for commercial airliners between operating leases. Jersey was the loser, and the only surprise is that the JAR lasted for as long as it did.