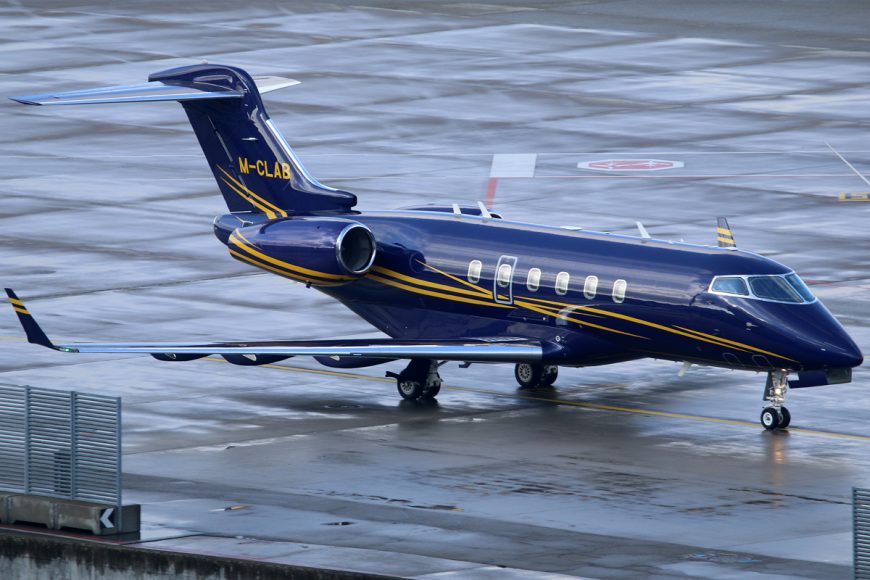 A world of two halves – bizav traffic ups and downs

Bizav traffic levels for November were down by 2% over the same month in 2021, according to the latest data produced by specialist tracking analyst WINGX, but this figure still remains 13% above the pre-pandemic level in November 2019.

The world can safely be split into two distinct parts – with Europe and North America on one side and the ‘Rest of the World’ on the other. In the former, bizav traffic is noticeably falling. November 2022 saw European traffic levels 15% lower than 2021 – the fourth month in a row in which traffic levels were lower than the previous year – as the impact of Russia’s invasion of Ukraine and economic uncertainty continues to take its toll. Some countries, most notably Germany, are now seeing levels lower than 2019. North American bizav traffic also fell, although by a smaller margin – down 3% over November 2021. Again, November was the third consecutive month to see falls over the previous year.

Traffic numbers in the rest of the world are far more encouraging. Overall bizjet flight levels are up by 22% over 2021 and an impressive 61% over pre-pandemic levels. The Qatar FIFA World Cup has boosted Middle East traffic in particular; it is up 18% on 2021, with the region seeing the continuation of record breaking numbers over 2019 and 2021 levels. Meanwhile figures for Asia are up by 30% and Africa by 16% compared to the same period last year.