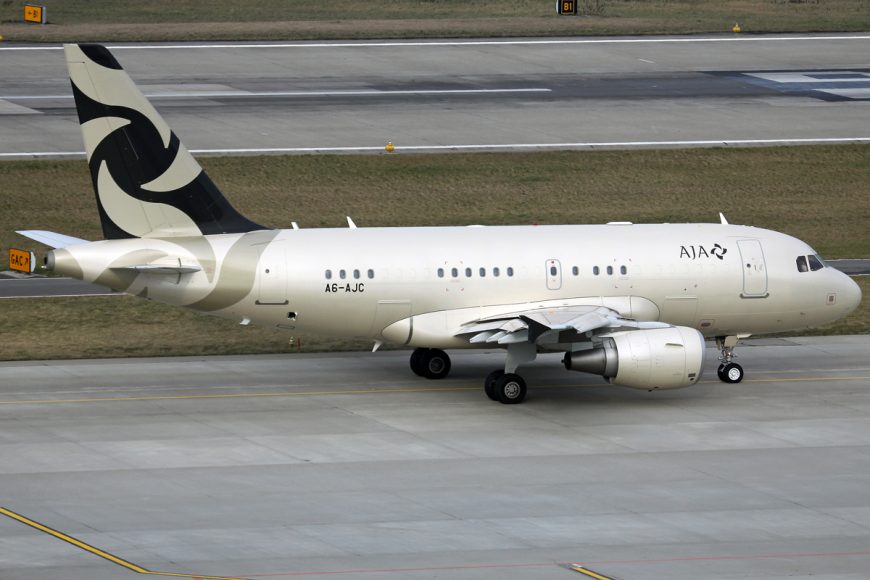 In 2018, when the last Middle East & North Africa Business Aviation (MEBAA) show was held, the world was a very different place. MEBAA 2022, which took place in Dubai from 6 to 8 December, opened against a backdrop of environmental protests against business aviation across Europe and recent calls by a French government minister for restrictions on bizav.

Ali Alnaqbi, MEBAA founder and executive chairman, made it clear in his opening remarks that Sustainable Aviation Fuel (SAF) would be a key issue for attendees. For a region reliant on the production of hydrocarbon fuels and on sustaining high worldwide prices, this a challenging issue and one that is likely to ‘rock a number of boats.’ “It is very expensive to use SAF at the moment because demand is not that high. The hope is to significantly expand the volume of production. However, we are going in the right direction,” said Alnaqbi. “It’s a hot topic, so hopefully, in the next couple of years, we’ll see a lot more deliverables than just talking. SAF could happen tomorrow. The way things happen in the UAE, it could just happen tomorrow.”

This year’s MEBAA event, the ninth in the event’s history, attracted just shy of 10,000 visitors and 118 exhibitors. The static display featuring 16 aircraft, including the Falcon 8X and Gulfstream G700.