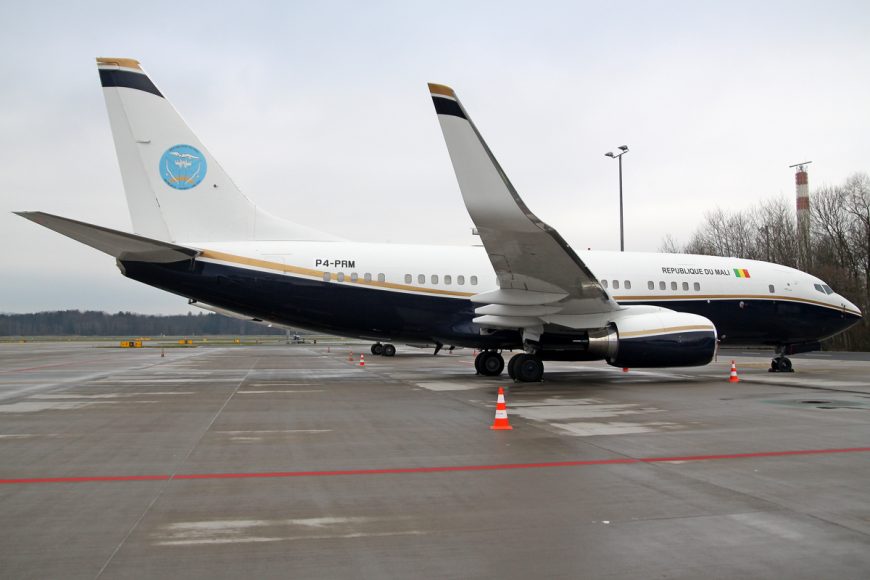 With the focus of the bizav sector firmly on the Middle East after last month’s MEBAA show in Dubai, both Airbus Corporate Jets (ACJ) and Boeing Business Jets (BBJ) have expressed their confidence in the region and its market potential for corporate airliners.

ACJ, the corporate division of the multinational airliner manufacturer, took an ACJ320 to Dubai for MEBAA and said it expects to sell 15 ACJs in the Middle East over the next five years. Much of the positivity revolves around the new ACJTwoTwenty, the first example of which is expected to be delivered to a UAE-based customer by the end of Q1 this year. VVIP airliners, many operated by governments, represent a significant part of the Middle East fleet. Many of those aircraft are now more than 15-years old, generating optimism for replacement orders.

Like its European competitor, Boeing also sees the Middle East as a key market for BBJs – it displayed a BBJ2 (based on the Boeing 737-800 airliner) at MEBAA. The disproportionate importance of corporate airliners is clear. Bizjets in the MENA region account for just 2.5% of the global total but 55% of those are very large cabin or VVIP airliners. The 98 VVIP airliners based in the Middle East represents some 25% of the global fleet. Boeing has a firm stronghold on the region; of the 44 government/head of state widebodies in the Middle East, 32 are BBJs. Boeing is keen to promote its range of larger airliners alongside its new BBJ Max suite of designs.