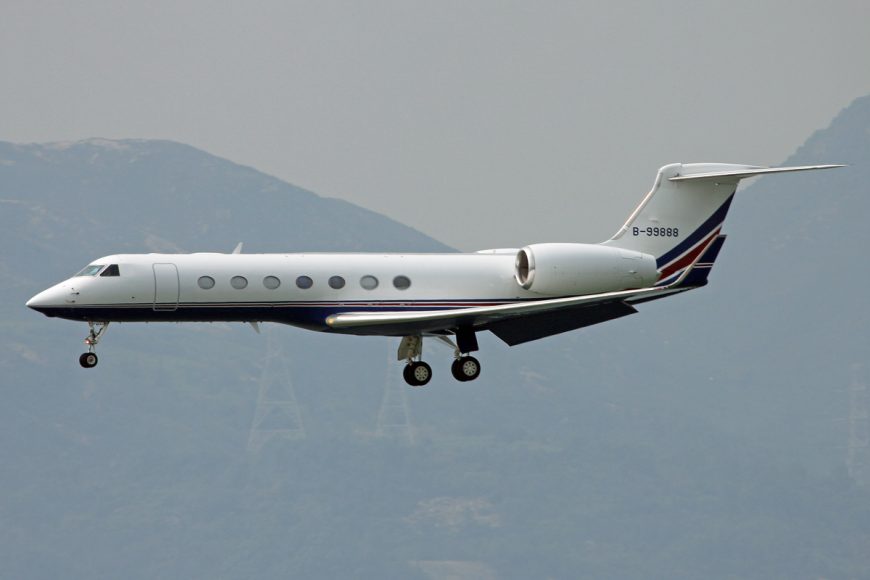 The Asia Pacific fleet in numbers

Hong Kong-based aviation consultancy Asian Sky Group released its latest annual fleet report during ABACE in Shanghai. The total regional business jet fleet stood at some 1,155 aircraft, a net increase of 3% over 2015. Growth however is slowing noticeably. The increase of 34 aircraft in 2016 compares with a net uplift of 58 the previous year. A total of 112 airframes were added during 2016 (55 pre-owned and 57 new aircraft) but 78 also left the region.

China retains the largest fleet – with a total of 313 business jets although this figure has grown by a modest 4% compared to 2015. The Chinese fleet grew by 13 aircraft over the 12 months. When “Greater China” is considered – including China, Hong Kong, Macau and Taiwan – the fleet of 477 aircraft represents some 41% of the Asia-Pacific total.