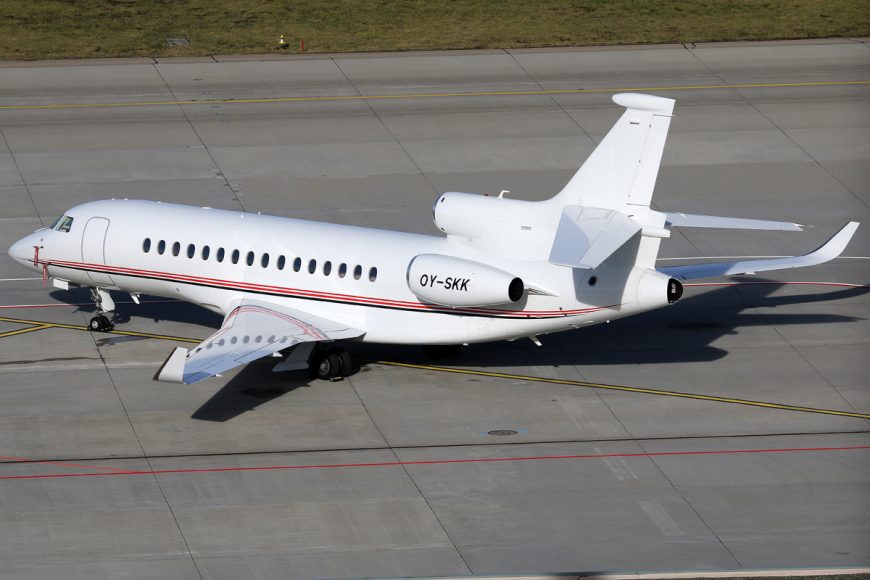 French manufacturer Dassault Aviation has snatched positive headlines from what could have been a public relations disaster. Last December the company was forced to cancel development of the twin-jet Falcon 5X owing to the protracted and much-publicised problems with the Safran Silvercrest engines that had been lined up to power the new model. But on 28 February, Dassault’s chairman and CEO Eric Trappier unveiled a new long-range twin slated to make its first flight in 2021 and then enter service in 2022.

The Falcon 6X is a complete redesign and will be powered by Pratt & Whitney Canada PW812D, a more powerful engine than the Silvercrest. The 6X features a fuselage that is 50cm longer than the cancelled model, along with new wings incorporating flaperons. The aircraft will offer a range of 10,200km, allowing it to link Los Angeles with London, and will also feature what Dassault claims will be “the most spacious cabin in the long-range segment”.