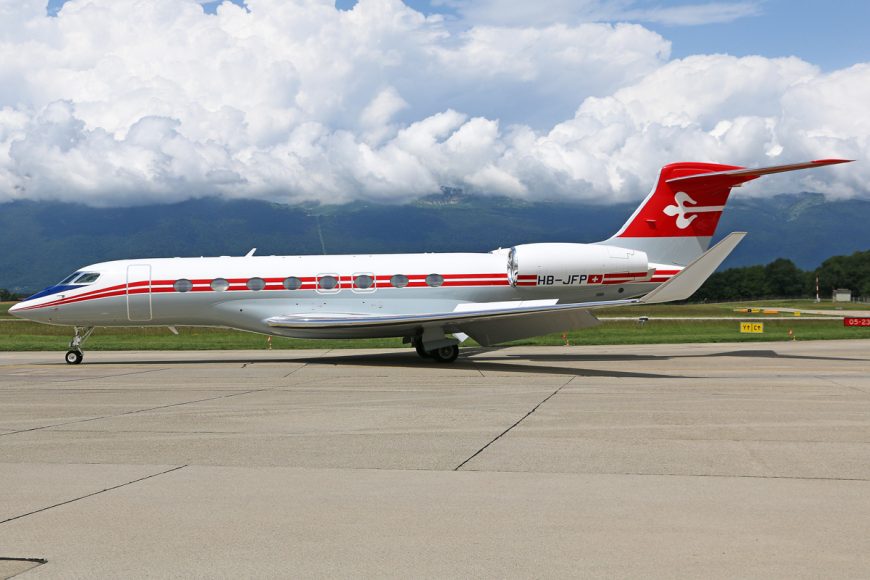 The bizjet delivery figures for 2018 point to just one overwhelming conclusion – it is new aircraft models that are keeping the figures in positive territory. The most-delivered aircraft in 2018 was the Cirrus SF50 Vision – a total of 63 of the very light single were handed over to customers, closely followed by the Challenger 350 with 60 deliveries and the Citation Latitude with 57.

The year saw a total of 703 aircraft delivered – an increase from 677 in 2017. By comparison, the most-delivered jet in 2017 was the Challenger 350 with 56, followed by the Embraer Phenom 300 with 54 – the latter model having held the top spot for the previous five years.

It is likely that the momentum for 2019 deliveries will be sustained by further new models being delivered to customers. OEMs currently have a swarm of new designs coming to market. Following FAA certification in November, Bombardier delivered a single Global 7500 in 2018, a figure set to rise to rise to up to 20 in 2019. Similarly, Gulfstream will continue to see growing number of G500 deliveries, along with the start of G600 units from mid-year.

The year is also expected to see the first examples of the Citation Longitude, which will supplement the increasing numbers of Latitudes in service. The innovative niche Pilatus PC-24 will continue deliveries in ever-greater numbers, particularly among fractional operators in the US. Finally, it is expected that the Cirrus SF50 Vision will continue to vie for the top spot in 2019 as production rates increase.

Analysis of the 2018 figures by Alud Davies of Corporate Jet Investor suggests that without the Cirrus SF50 Vision and PC-24, overall deliveries would have declined by some 5% YOY. Some manufacturers have faced complications – Gulfstream’s well-publicised engine nacelle issues that delayed deliveries of the G500, for example. The impact of the partial US government shut down is also difficult to quantify but there is certainly evidence that it has caused delays to the certification process for the G600. As a caveat, Gulfstream and Dassault do not separate their deliveries by type, but the overall perspective is clear.