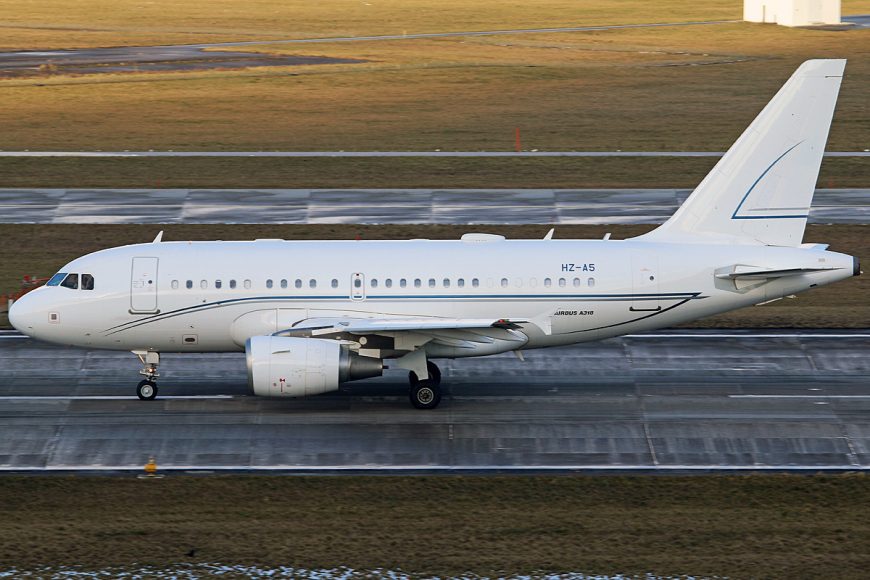 The Saudi International Airshow – the first such event in the Kingdom – took place at Thumamah Airport near Riyadh from 12-14 March. Designed to further Saudi ambitions to gain a greater share in the Middle East aviation market as it seeks to diversify the economy away from oil, the show took place in the shadow of the Khashoggi affair and in the wake of much-publicised crackdown on corruption.

Commentators suggest that the Saudi corporate jet fleet will continue to reflect very slow recovery after its marked contraction over the last three years. OEMs have reported interest in the raft of new models coming to market and their strong presence as exhibitors would tend to reflect that confidence and wider growth in the Middle East-based fleet.

There are approximately 155 aircraft were in the Saudi fleet in 2017, with an average age of 15.5 years. The fleet reached a peak of around 170 aircraft in 2015, before dipping in 2016 and 2017. A number of Saudi aircraft were grounded as part of the anti-corruption purge.