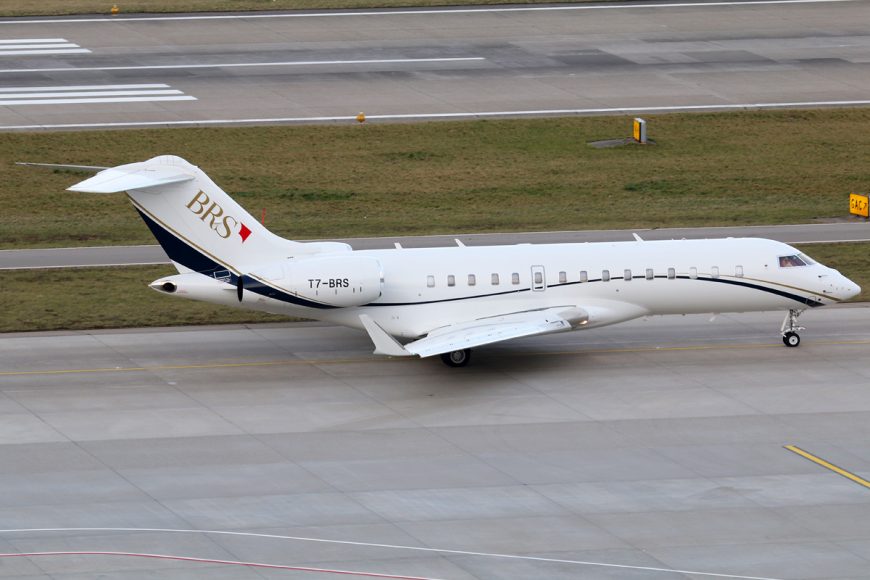 The San Marino Aircraft Registry (SMAR) continues to grow and add aircraft at an ever-increasing rate. Strong customer service, effective marketing, clear rules and regulations, acceptance of crew and technical standards and attractive costs are all factors fuelling this expansion.

SMAR’s success is the most significant trend identified in Airborne’s analysis of the numbers of corporate jets and airliners registered across a number of aircraft registries. The data, compiled by RANA from official and unofficial sources, shows that San Marino has attracted a number of re-registrations away from the Isle of Man and other traditional ‘offshore’ registries, as well as ‘onshore’ jurisdictions including Germany and Austria.

The Guernsey-based 2-REG registry continues to show steady growth, while also maintaining its market lead in the re-registration of commercial airliners between leases, but the Jersey registry (JAR) is just not taking off. Malta, powered by the registration of aircraft on AOCs by corporate and charter operators attracted by a favourable tax regime and ease of process, continues to expand.

The table shows the figures as at February 2018/February 2019 (or latest available).